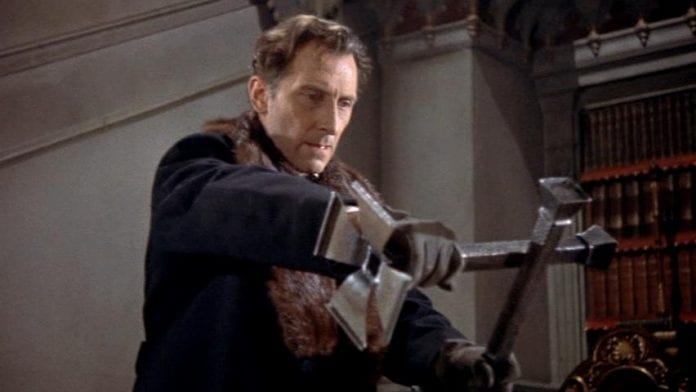 Universal Pictures is continuing to develop its stable of “monster movie” films and is working on a new film set around the iconic monster-hunter, Van Helsing.

The last time Van Helsing got his own movie was back in 2004 with Hugh Jackman. I thought it was a fun movie, which took a more comic book superhero approach to the character, but it definitely wasn’t “good” by any means. It failed to kick off the franchise Universal was hoping to start, but now they’re willing to try again!

Deadline reports the studio has hired Julius Avery (who directed the underappreciated Overlord) to helm the upcoming film. While there are no solid details on what the story will entail, it will focus on the character who first appeared in Dracula, and will skew towards being more of a horror/thriller.

James Wan is on board to produce the project, though who knows when it will start shooting. With the success of The Invisible Man, Universal is keen to keep the momentum going, and giving directors more control over the IP they’re dabbling in. As such, and considering how much I loved Overlord, I’m eager to see how this one turns out.