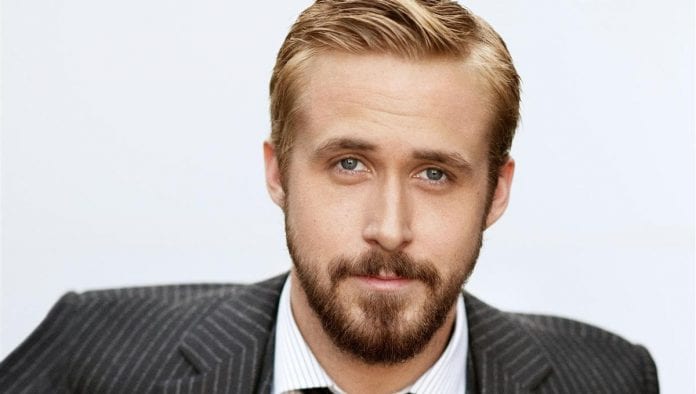 As Universal continues to develop fresh takes on their iconic monsters, they have Ryan Gosling taking on the role of Wolfman as they circle a director.

This year’s new Invisible Man movie was pretty darn great and shows that smart writing (without a focus on fleshing out a larger universe) might be the best way for Universal to take advantage of their iconic stable of horror monsters. Next up might be a new take on The Wolfman.

Variety reports today that Ryan Gosling is set to star in the upcoming film which will reportedly bring the supernatural monster into the modern age. Lauren Schuker Blum and Rebecca Angelo (Orange is the New Black) have written the script based on a pitch from Gosling himself.

Considering how much I enjoyed Invisible Man, and my general enjoyment of Gosling films, I’m eager to see how this one comes together. There’s no director set yet, but apparently their starting to narrow it down so they can begin production sooner rather than later.

What do you hope to see out of a new Wolfman movie?