Lately every little bit of Dark Tower news to have come out has done nothing but deflate my spirits.  It’s one of my favorite book series of all time, and I think makes perfect sense for the big screen.  It has a compelling and expansive story, characters you can’t help but love, and very large/dramatic action set pieces.  It’s practically begging for a movie adaptation.  Yet this damn thing has had the hardest time getting off the ground as Variety now reports Warner Bros. has passed on the project. 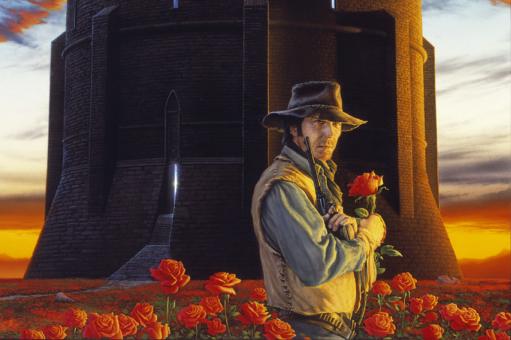 With the author’s support (which he doesn’t give willingly to just any project based on his stories), a AAA director behind it, and a solid plan for the entire franchise, you’d think movie studios would be lining up for the opportunity.  WB isn’t the only studio to pull this move, however.  Last Summer, it was announced that Universal studios had also passed on the project.  So what the hell is wrong with it?

Well, in part, this would be a huge undertaking spanning several films and even a proposed TV series to fill in the gaps between films.  This would mean a considerable amount of commitment in resources for contracts and all of that even if the damn thing isn’t successful (though I don’t see how that could be).  With Harry Potter and The Dark Knight franchises now wrapped up, WB is in need of another big tentpole franchise to stand beside.  I had hoped that reason would have been enough for them to pick up Dark Tower. 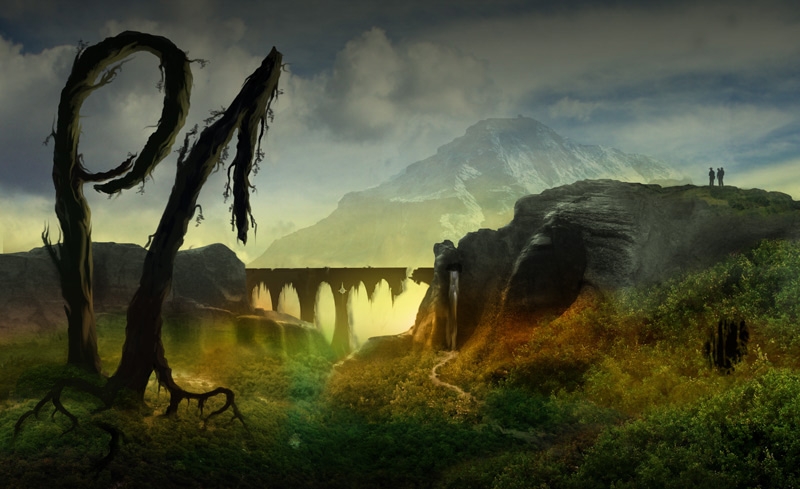 Alas, it wasn’t meant to be and fans like myself have to settle on even more disappointment.  Will we ever see this hit the big screen?  Hard to say, but what do you guys think about this latest development?