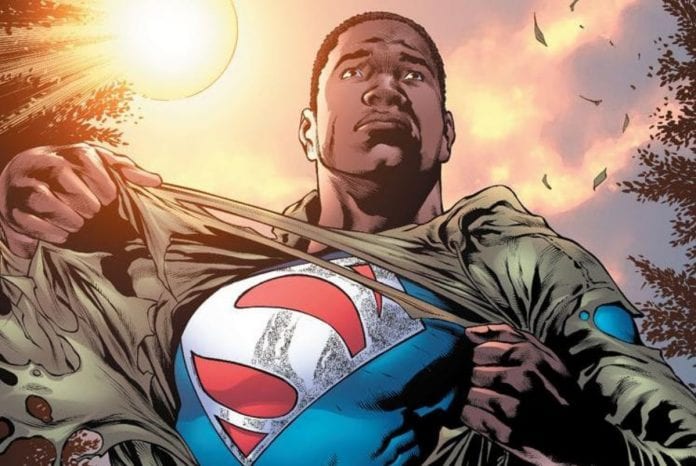 Superman will once again be heading to the big screen for a solo outing with a fresh take from Ta-Nehisi Coates.

Superman‘s adventures on the big screen have had a rockier time than Batman’s many iterations, yet that doesn’t stop fans from hoping for more chances! Today, thanks to an exclusive report from Shadow and Act, brings word that JJ Abrams is producing a new Superman film for WB with Ta-Nehisi Coates on board to write it. “To be invited into the DC Extended Universe by Warner Bros., DC Films and Bad Robot is an honor,” said Coates in a statement. “I look forward to meaningfully adding to the legacy of America’s most iconic mythic hero.”

Furthermore, JJ Abrams also commented on the new film, “There is a new, powerful and moving Superman story yet to be told. We couldn’t be more thrilled to be working with the brilliant Mr. Coates to help bring that story to the big screen, and we’re beyond thankful to the team at Warner Bros. for the opportunity.”

Coates is no stranger to comic book stories, having written some award winning Black Panther comics, as well as some Captain America runs. While there’s no director attached just yet, other reports coming in say that the film will put the focus on a Black Superman this time around.

No telling if that means we’ll see Calvin Ellis on the screen, or just a different take on Clark Kent. Either way, I’m excited to see Superman get more opportunities on the big screen. While I would love to see Cavill return (and there’s no reason he can’t pop up here and there with DC’s Multiverse).

What do you hope to see out of this new Superman film?