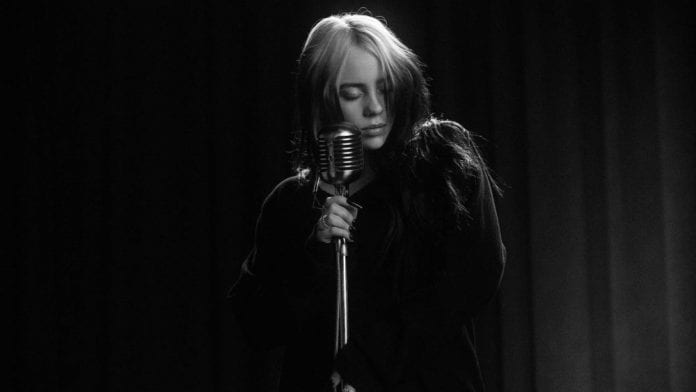 This morning brings the official music video for the upcoming James Bond film, No Time To Die, bringing tidbits of new footage.

Though Billie Eilish’s theme song for No Time To Die released earlier this year (before the film was pushed back to November), today brings the official music video for it. Coming with plenty of footage, it gives some tantalizing context to what we’ve seen in trailers:

The song is out via Darkroom/Interscope Records and was produced by Billie’s brother; fellow multi GRAMMY Award winning FINNEAS alongside Stephen Lipson, with orchestral arrangements by Hans Zimmer and Matt Dunkley, and guitar from Johnny Marr. 18-year-old Eilish is officially the youngest artist in history to both write and record a James Bond theme song.

No Time to Die hits theaters on November 20th.