Part II: Behind the Scenes

A category for the little people. Although some of these creators may get the shaft, they are truly what makes a film what it is. 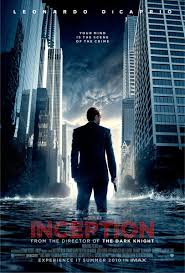 Although it’s nothing to eye dropping, the Inception visual effects were implemented in the film to great effect, especially in the action scenes. 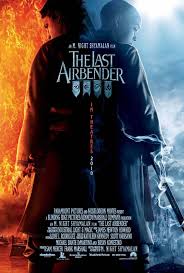 Well the film sucked, the visual effects were good…at least when not seen through crappy 3D. 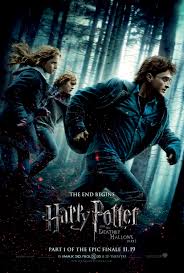 Harry Potter and the Deathly Hallows Part I

All the visuals in Harry Potter are great, but the last two films have been down right beautiful.  This more then deserves a nomination. 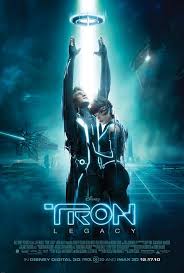 Well the tech bent may not sway all Academy voters, it will be enough to garner a nomination. 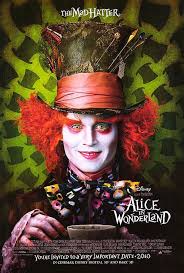 With a 200 million dollar budget and Tim Burton’s eye for visuals, the film BETTER of looked good. 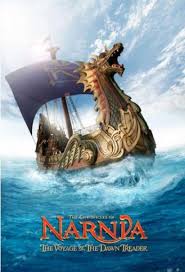 Dark Horse: The Chronicles of Narnia: The Voyage of the Dawn Treader

While it probably won’t get the nomination, it could possibly get the “Golden Compass” vote.

Inception is the most low key of the group, but I’m pretty sure it will get the win.  Inception won’t win much, so the Academy will probably want to award it SOMEHOW.  And scenes like Araiadne’s introduction to the world of the dream and building’s FREAKING FOLDING IN HALF certainly help as well. 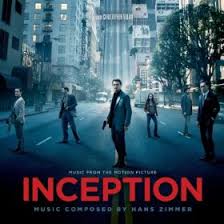 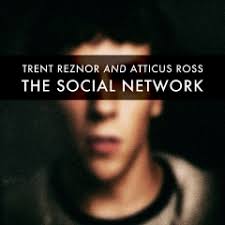 Trent Reznor and Atticus Ross’ soundtrack has been highely praised and, with tracks like “In Motion”, how can it NOT get a nomination? 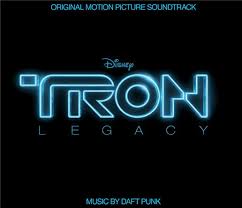 Once again, the bleeps and bloops of the soundtrack may put of the distinguished members of the Academy, but hopefully they will see past that and realize it’s one of the best soundtracks of the year. 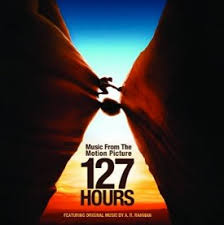 The academy loves composer A.R Rahmen, and 127 Hours can never have to many nominations. 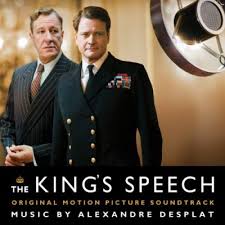 Since all of these scores are so out there, I think I should choose at least ONE traditional soundtrack. 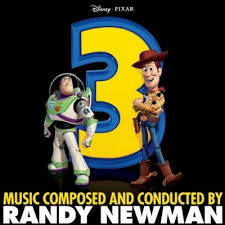 I would love if the underappreciated Toy Story 3 soundtrack got a mention, but there was to many good soundtracks this year to recognize it.

Hans Zimmer got screwed over for The Dark Knight, so hopefully the Academy will give him the Oscar he so rightfully deserves.  And while I don’t think Inception is Zimmer’s best work, the man hasn’t won an Oscar since The Lion King.  That just ain’t right. 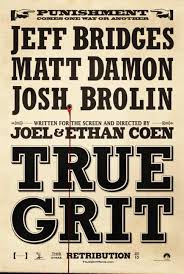 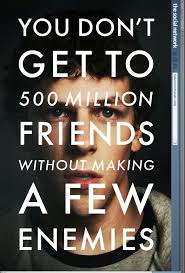 Aaron Sorkin’s script is one of the best parts of the highely acclaimed film.  You bet your life this will get a nomination. 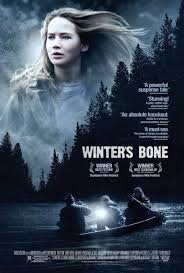 Once again, the script is highely regaurded as one of the year’s best.  It will get nominated, rest assured. 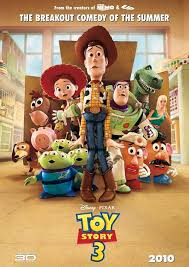 It’s a trilogy capper that is arguably the best of the bunch. And it’s one of the most emotional films of the year.  It BETTER be nominated. 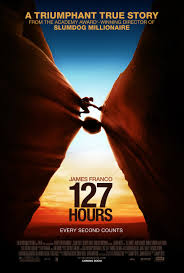 The real triumph of the entire film is its ability to enthrall the viewer despite a minimalistic seeting and cast.  Well most of that could be chalked up to the direction, the writing helps as well. 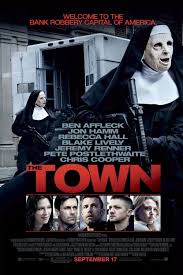 Writer Aaron Sorkin more then deserves this award, because The Social Network has one of the best damn scripts in recent memory.  And this film will be cleaning up Oscar wise.

When it comes to originality, not much can top this science fiction capper.

The true story of boxer “Irish” Mickey Ward sure makes for one crowd pleasing (and Academy pleasing) film.

The deeply disturbing psychological thriller is deserving in both plot and dialogue. 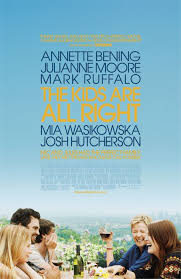 Lisa Cholodenko and Staurt Blumberg, The Kids Are All Right

Who would of that a film about lesbians, artificial insemination, and more un-Academy like things could garner so much praise.  Really goes to show how good a script this is. Another one of those “Nominated for Best Picture, Nominated for Everything” callout, that’s not saying The King’s Speech isn’t deserving of it either.

Not particularly likely, but this or Blue Valentine could potentially sneak in through the cracks.

Winner: The Kids Are All Right

This was a tough choice.  Well I could potentially see Inception getting the award as well, I’m going to say The Kids Are All Right just from the Juno vote alone.  Man, did the Academy love that little gem of a picture, didn’t they? Well, there goes Part II.  Check back later tonight for the final part: the Heavy Hitters.  See ya then!