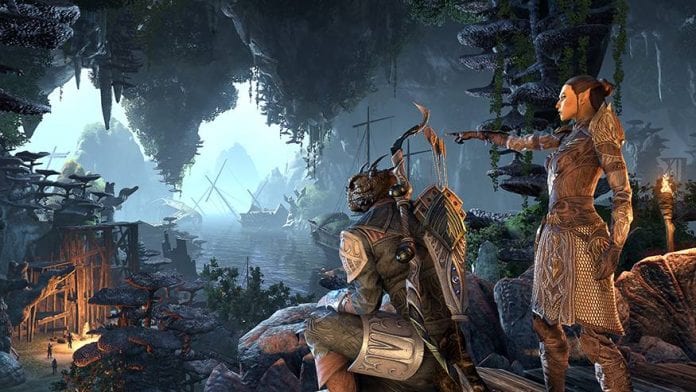 The contract is signed, the ink is dry, the money has been transferred, and all approvals needed have been granted. Bethesda/Zenimax is now part of the Xbox Game Studios family. You can read our breakdown of the deal, including all of the benefits we see in the future, here.

The first benefit of the Xbox and Bethesda deal, however, is that 20 of some of the best games Bethesda has to offer will become available to play on Xbox Game Pass tomorrow. The games that will be playable on Xbox Game Pass PC, Console, and Mobile will be as follows:

That’s a whole lot of incredible games joining the already vast library of games Xbox Game Pass has to offer. All 20 of these Bethesda games will be available to play on Xbox Game Pass for Xbox consoles, PC, and mobile as of tomorrow March 12, 2021. Happy Gaming Everyone!