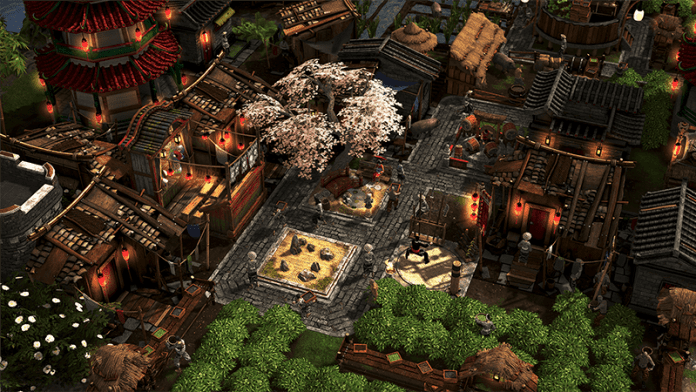 “Combining the first ever use of gunpowder in the Stronghold series with incredible historic weaponry and the new grand strategy warlords mechanic, this new gameplay demo gives players a flavor of things to come. The demo also features new production chains and economy mechanics unique to Vietnam, China, Mongolia, and Japan — firsts for the Stronghold series as a whole. Adding a fresh layer of resource and management gameplay has been a core goal since the start of development and players can expect even more sim gameplay in the final release.”

Stronghold: Warlords is a castle sim real-time strategy game is launching on PC later this year.