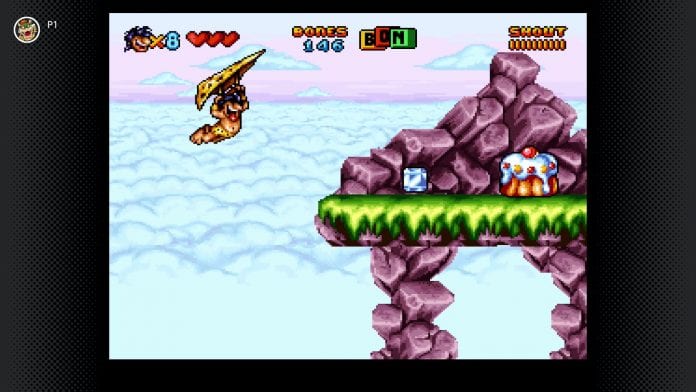 Nintendo announced this morning that four classic titles are being added to the Nintendo Switch Online service on February 17, one of which has never been released in the United States.

Psycho Dream launched on the Super Famicon in Japan and has never seen a release in the U.S.

“With these new additions, a Nintendo Switch Online membership will grant instant access to 99 classic games, with libraries that run the gamut of cult action hits, touchstone fan favorites and U.S. debuts of notable games from the classic era of gaming,” Nintendo said.