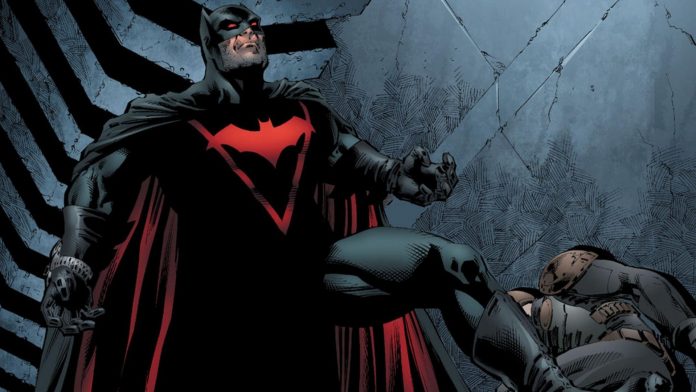 It has been some time since the release of Batman: Arkham Knight. Although the game came out nearly 5 years ago, Rockstead Studios is finally releasing the Earth 2 Skin for all PS4 players on January 28th. Many gamers are excited about this news but I one question, why is it still exclusive to the Playstation?

This DLC skin was originally exclusive to PS4 and could only be accessed by redeeming a code on the Arkham Knight comic or by receiving a code during E3 that year. This suit was worn by Thomas Wayne on an alternate universe’s Earth called “Earth 2”. Bruce Wayne dies during Darkseid’s invasion and this pushes Thomas to become the Dark Knight.

So, as you can see if you are a Batman fan, this suit is a really cool item to have in your in-game collection. I don’t know the reason why it is still exclusive to PS4, but I know from what social media shows a lot of fans were not very happy this is still not coming to Xbox or PC.

With that said, this is looking to be the last bit of DLC for Batman: Arkham Knight and will leave us in excitement until the next Batman game is announced by Rocksteady and WB. Below, I have some gameplay of the suit I originally recorded back in 2015. If you have a favorite suit from the game comment below and let us know what it is!