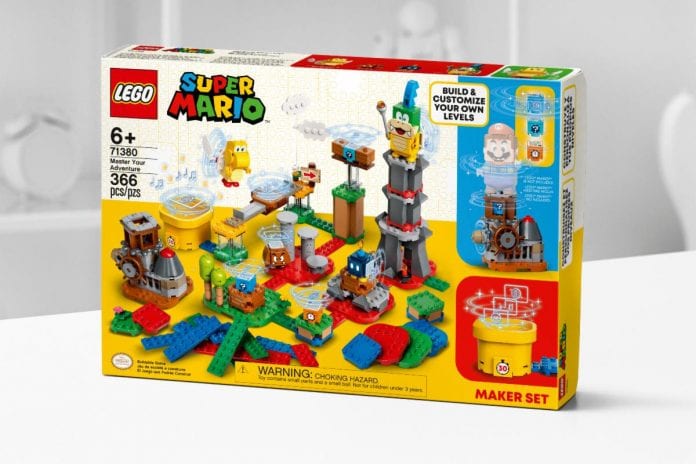 This morning, LEGO and Nintendo have revealed the second series of LEGO Super Mario interactive building sets to expand your playtime!

Fans who’ve been enjoying the LEGO Super Mario sets/interactive game will soon have even more new playsets to build and options for play. From adding Chain Chomps, Fly Guys, to all new power-up suits, there’s something for fans of the whole franchise:

Among the new sets is the Master Your Adventure Maker Set – a creative toolbox, which enables children to completely customize LEGO Super Mario building, play time and ways to earn coins. Using the Customization Machine included in the Maker Set, children can change how LEGO Mario reacts to three Special Bricks, offering variety in play, excitement and an element of surprise. The Maker Set also introduces a new special Start Pipe that will shuffle the known rules of the level play, in that players are challenged to reach the Goal Pole in less time, yet with increased rewards up for grabs. The Maker Set comes with 366 pieces, all selected to ensure that children can unleash their creativity and customize their own levels for themselves or other players.

All these new sets are slated to launch on January 1, 2021. Which are you looking forward to most? 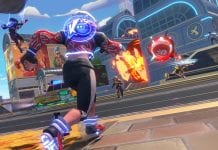