Animal Crossing: New Horizons launches on March 20 and the fandom has just about hit its limit on patience for news about game features, preorder bonuses and special edition systems, accessories and, well, anything.

[Links to purchase bundles, peripherals and more are at the bottom of this article, updated 2/14]

Fans have been begging on social media for an Animal Crossing-related Nintendo Direct chock full of details about what’s new on the long-awaited title and what we can expect to return from previous titles in the series.

It's been 100 years since the last Nintendo Direct. No Animal Crossing Direct either. You wake up in the Shrine of Resurrection. You head outside and start hitting things with a branch you found on the floor.

This includes questions about the non-traditional Animal Crossing titles that have released in the time since New Leaf launched in November 2012 that center a lot around the inclusion of micro-transactions from Pocket Camp (unconfirmed and unlikely in my opinion), Amiibo/Amiibo card support (and where to buy boxes of them, spoiler alert: Amazon) and more.

I know that in *checks watch* June of 2015, I was clamoring for a new Animal Crossing myself. This was before the Nintendo Switch was revealed in its current form and had only recently been revealed as Nintendo NX. I was so sure that Nintendo would absolutely not hold out on us to the next generation of consoles, let alone a home console-handheld hybrid.

I REALLY want an Animal Crossing for WiiU. I wouldn't be surprised if there was finally a Metroid. Something Mario. #NintendoDigitalEvent

But here we are at the finish line in 2020 and I’m here to share with you relevant details and fun things I’ve found about New Horizons, which was officially unveiled at E3 last year.

Some technical details and caveats in a nutshell:

In an interview with GameKult, lead developers Aya Kyogoku and Higashi Nogami gave some insight into development and about some new features in the game.

The game will change seasons based on real time and also according to the hemisphere where the player is, the developers said.

Players will be equipped with the Nook Phone, recording Nook Miles & milestones, recipes, taking photos and more. You will have the ability set up your camp inside and outside your tent, arranging decorative items and furniture in any way that you wish.

K. K. Slider will have time in his tour schedule to visit your island every Saturday, according to developers. There will also be different ways to listen to K. K. Slider, but no details have emerged quite yet. (In the meantime, you can get your ears (and hearts) ready with this handy Google Chrome browser extension that adapts your Animal Crossing soundtrack to real life weather patterns.)

Developers answered a question asking how much of Pocket Camp‘s campsite gameplay will cross-over into New Horizons, and Kyogoku said (translated): “Pocket Camp is an application designed to take advantage of the smartphone environment. With Animal Crossing New Horizons, we asked ourselves what would be perfectly suited to a traditional game console.” 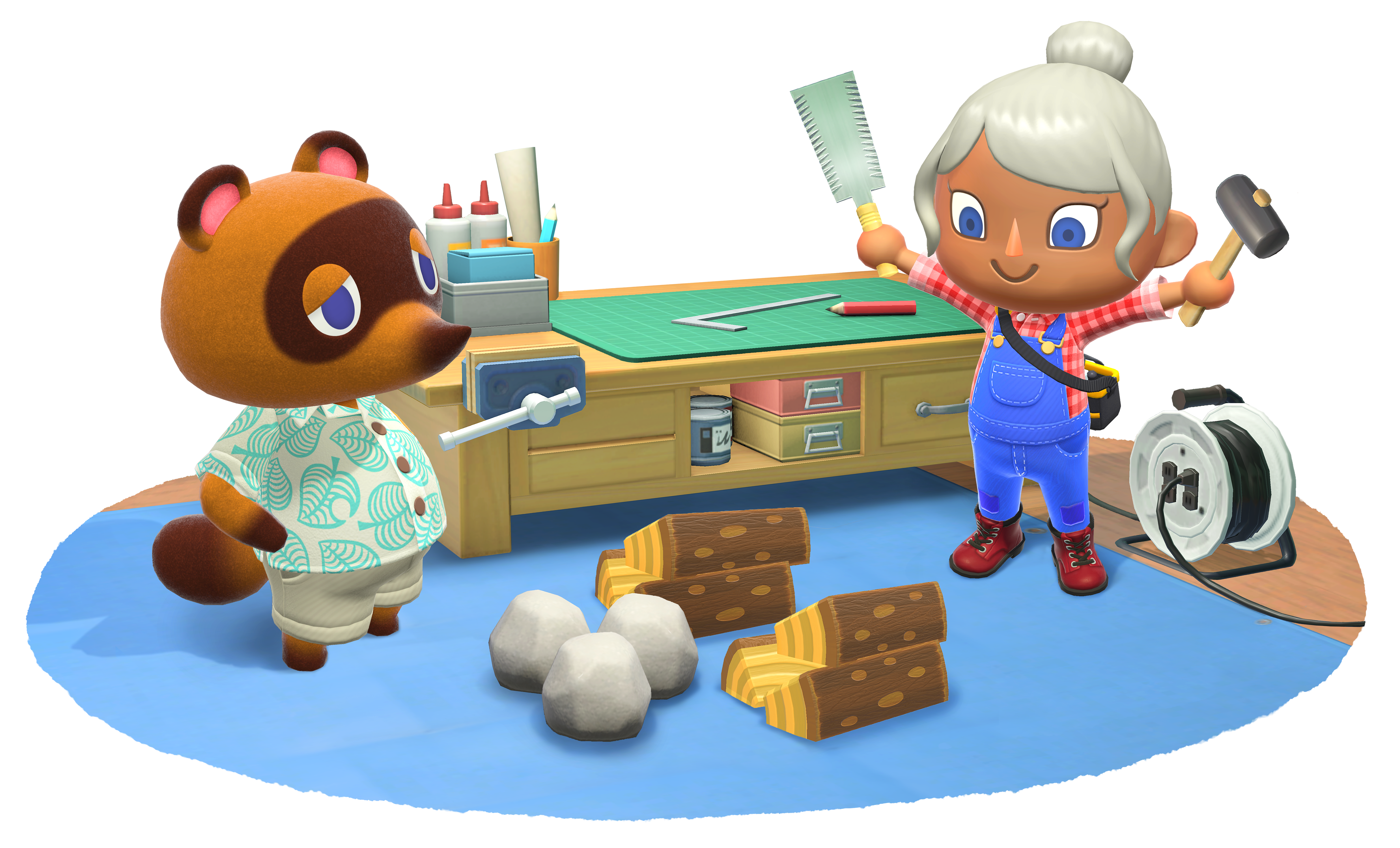 Crafting is a familiar Pocket Camp feature that was showcased in the initial Animal Crossing reveal at E3.

A stamina system of sorts was initially revealed in September where players are able to dig up an entire fruit tree (with fruit!), place it in their inventory and replant it. This action takes up energy and can be replenished by eating a fruit.

When asked how new animal species are chosen to be included, developers said the first consideration is the role the new character can play and then choosing the most appropriate species.

“This is how the character of Tom Nook was born,” Nogami said. “The reason we chose a tanuki may not be obvious to Europe, but in Japan the raccoon is synonymous with good deals. The same goes for Thibou, the museum’s curator who has been there since the very first episode, simply because owls are symbols of wisdom. … if it happens that fan designs match the role we imagine, it sometimes happens that we are inspired by it.”

Images of updated villager models started circulating at the beginning of February, including a look at the new way characters are modeling clothes.

Two weeks ago, Animal Crossing World tweeted that a New Horizons sticker set appeared to give away some new villagers: A special edition New Horizons Nintendo Switch console was revealed at the end of last month and the preorders have been sporadically selling out and restocking across the web. If you’re trying to snag one, periodically check back with these retailers: 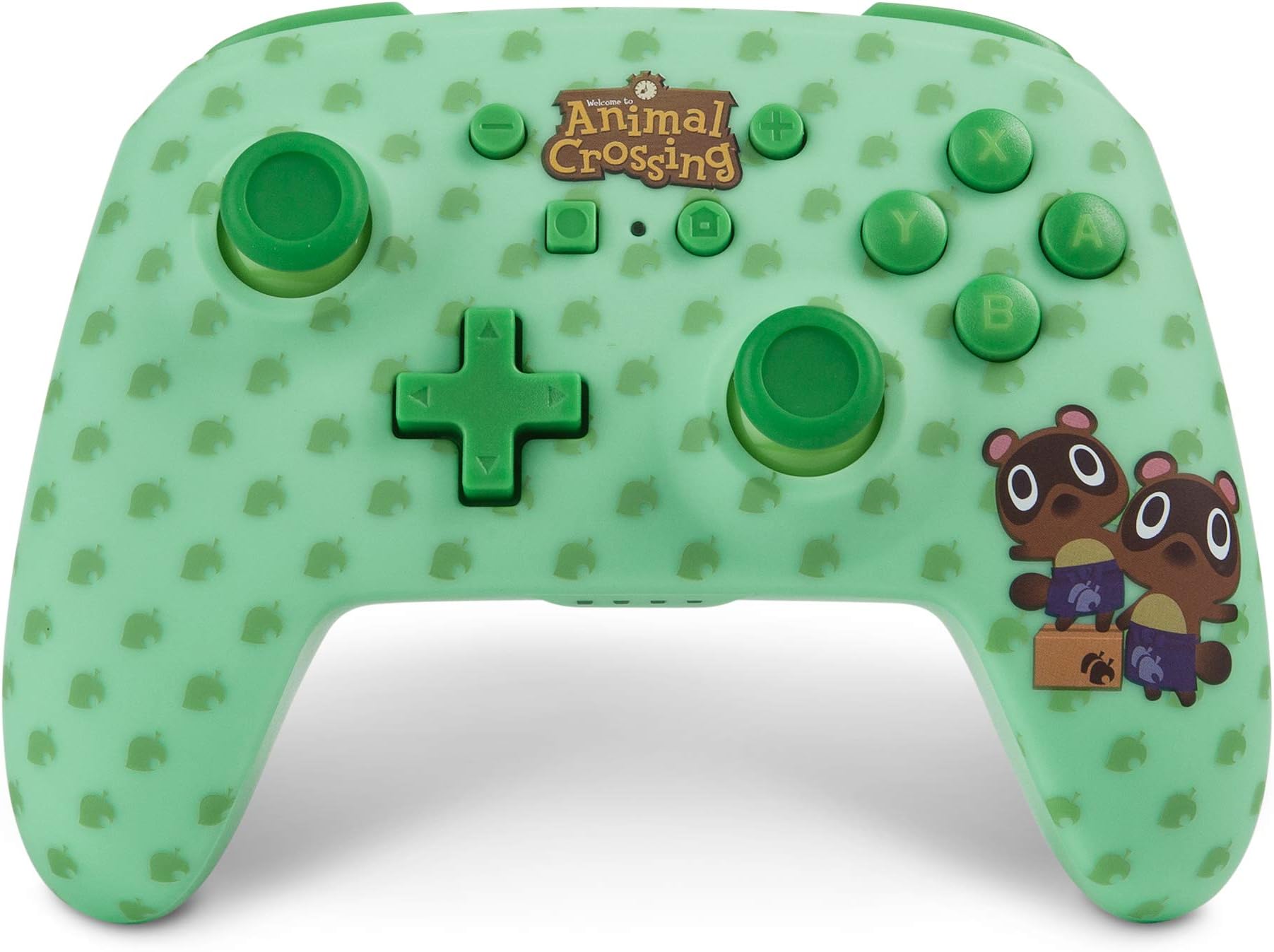 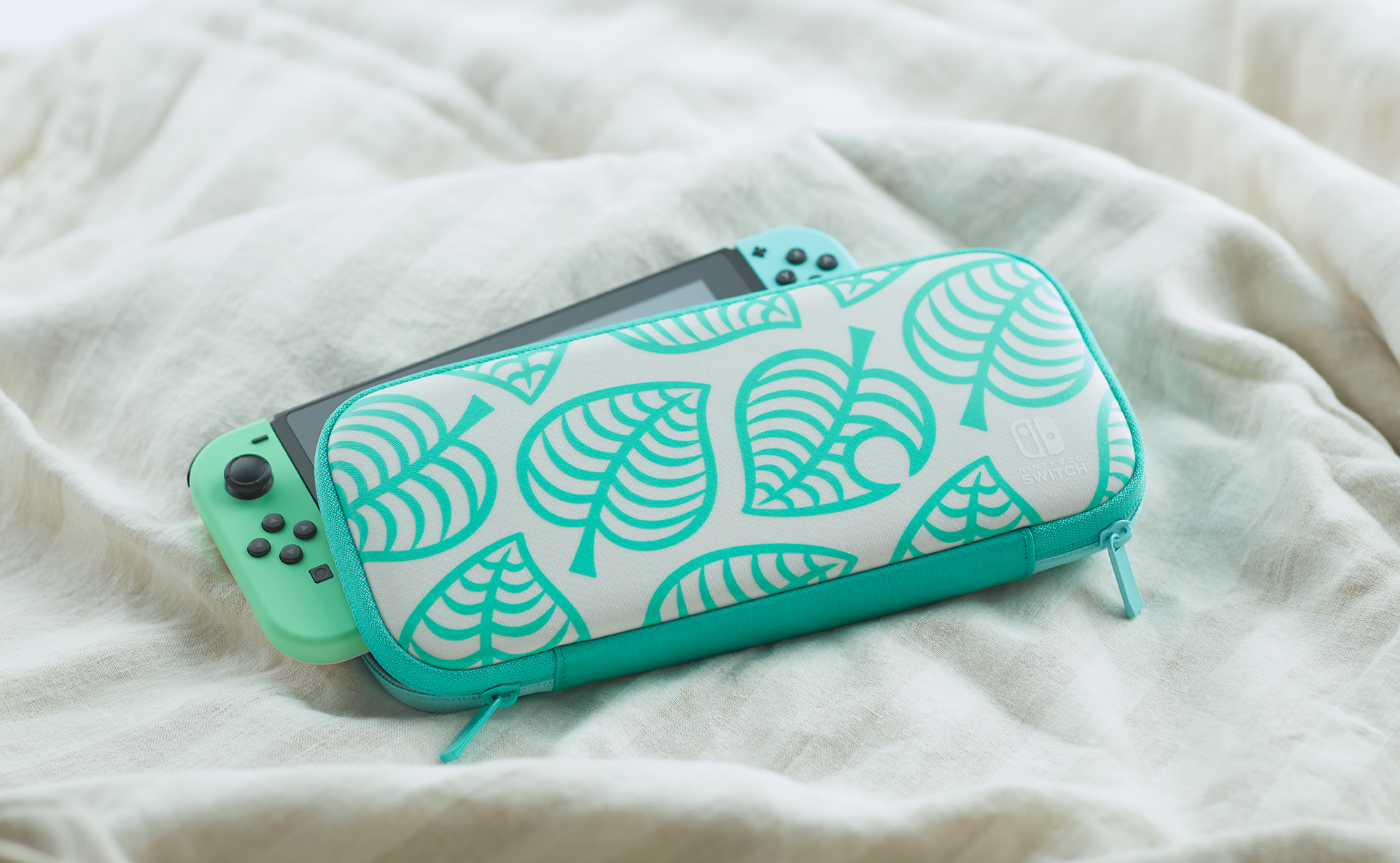