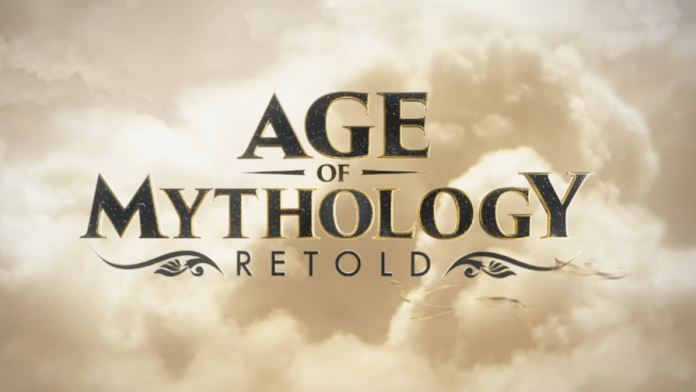 During their Age of Empires anniversary livestream, Microsoft revealed fans are finally getting a remastered version for Age of Mythology!

Even as fans watched other games in the RTS franchise get remastered with Definitive Editions, the fantastical spin-off, Age of Mythology, seemed to be left behind. On top of giving fans the announcement of a couple games coming to consoles, the developers revealed Age of Mythology: Retold.

Bringing the Definitive Edition treatment to Age of Mythology, the game will feature beautiful graphics, updated gameplay and more.

Sadly, there’s no gameplay footage or any real details given, so I don’t imagine we’ll be playing it any time in the near future. Even so, it’s pretty damn exciting to see this spin-off get a new leash on life.