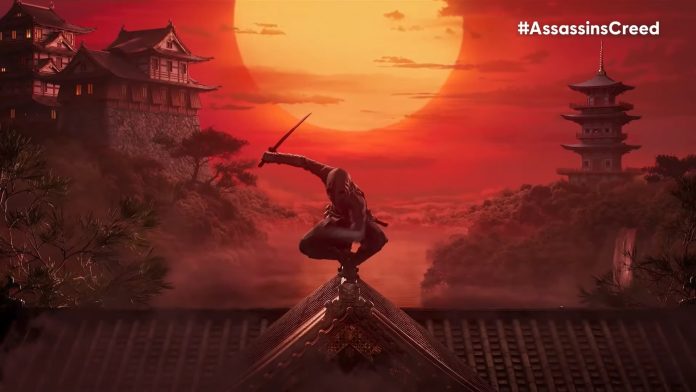 Today, Ubisoft announced three new Assassins Creed titles, Codename Red, Codename Jade, and Codename HEXE! These three titles will all be different titles set for the future and it looks like Ubisoft has truly listened to their fans!

This game will be a mobile title set in China and will be a fully opened world title on mobile platforms! With this title, we even let you, for the first time, create your character!

There was not much revealed about Codename Hexe, but it seems like this game will be a mythical style of Assassins Creed title!

There is not set release date for these new Assassins Creed titles, but it looks like we will be getting a ton of Assassins Creed content for many years to come! It was shortly announced as well that

Assassins Creed Infinity is not a game, but will be a connection hub for all these games that will eventually help add accessibility to a possible online co-op mode for these game!  Below is the full Assassins Creed Showcase, check it out now for all the trailers!