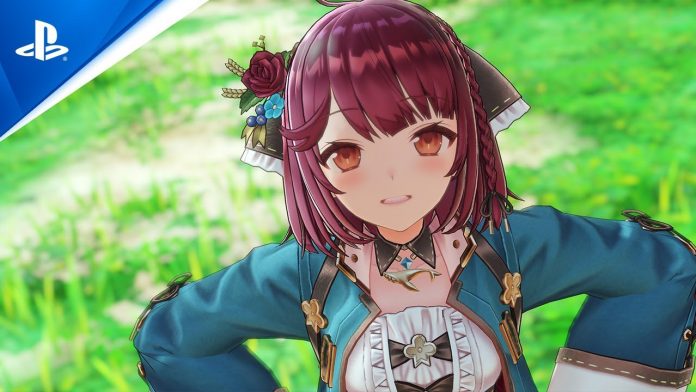 As we get ever closer to the 25th anniversary year of the Atelier series, new character trailers from the upcoming Atelier Sophie 2 have been revealed for Ramizel, Plachta, and Sophie.

KOEI Tecmo Europe has streamed several character trailers that introduce viewers to several important characters from the upcoming game Atelier Sophie 2. A sequel to Atelier Sophie, the game is scheduled to be released on February 25, 2022 in the United States.

These character trailers focus on three characters: Ramizel, Plachta and Sophie herself and can be seen below:

Not only are these trailers an introduction, or re-introduction as the case may be for these characters, but they also give a great tease at what’s to come in the game itself.

Atelier Sophie 2 is summarized as follows:

Atelier Sophie 2: The Alchemist of the Mysterious Dream continues the story of Sophie and Plachta’s many adventures. After leaving Sophie’s hometown of Kirchen Bell, the pair discovers a huge tree identical to one that Plachta had seen in a dream, and as they get closer, a mysterious vortex pulls them inside. Sophie awakens alone in a curious new world called Erde Wiege, and it’s not long before she hears about an alchemist named Plachta that lives on the outskirts of town…

Are you more excited about Atelier Sophie 2 after seeing these character trailers?