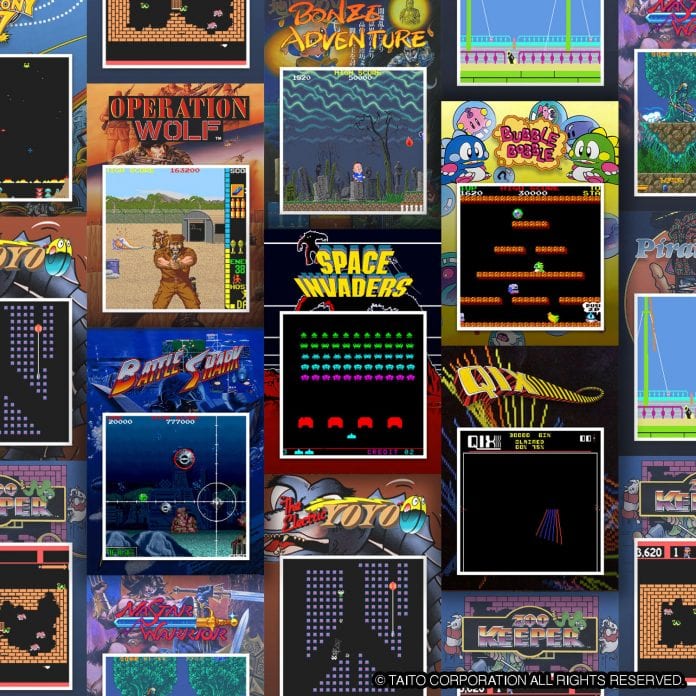 Gamers who currently own any of the Legends Arcade line of products now have even MORE retro titles to play through with a free update.

If you have the Legends Arcade cabinet, or any of the recent Legends Arcade plug-in products, you’ve got a whole bunch of new games to play. On top of all the other games built into the system, a new (and free) firmware update is now available that brings 47 classic titles from TAITO:

Thanks to the flexibility of the Legends Arcade Family products, each of the 47 games, which appear bundled together for the very first time, can be played with authentic arcade controls and in their original aspect ratios. For even more authenticity with classic light gun games like Operation Wolf and Operation Thunderbolt, players can not only use an arcade-quality trackball, but also compatible light guns like the AimTrak or AtGames BitBlaster™.

The 47 TAITO arcade games are:

The Legend of Kage

Which of these will you be playing first?