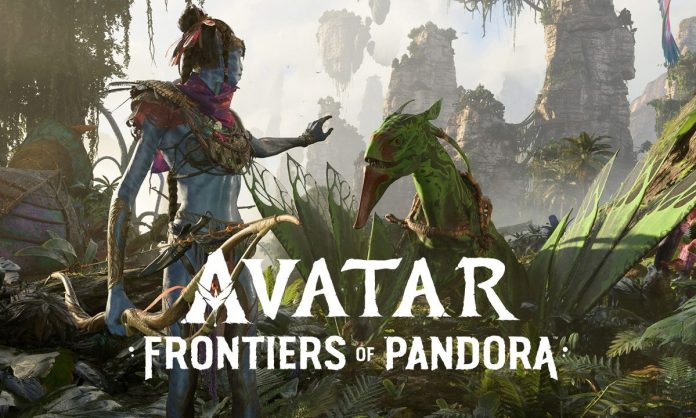 This morning brings some bummer news as Ubisoft has delayed Avatar: Frontiers of Pandora to a 2023-24 release.

While they’ve been working on the game set within James Cameron’s Avatar, and they were hoping to launch it this year in conjunction with The Way of Water…it’s just not going to happen. Ahead of their First Quarter Earnings call this afternoon, they released a sales report offering a look of what to expect.

Among the things mentioned, is that Avatar: Frontiers of Pandora is no longer expected to launch this Fall.

We are committed to delivering a cutting-edge immersive experience that takes full advantage of next-gen technology, as this amazing global entertainment brand represents a major multi-year opportunity for Ubisoft.

Instead, it’s been pushed to their 2023-2024 fiscal year. So it could release anytime between March of next year and March 2024 (though I’m betting they’re gunning for a Fall 2023 release). It’s a bummer, to be sure, but if it helps with crunch and gives a better game, it’s hard to complain about. At least we’ll get the movie sequel this year still!