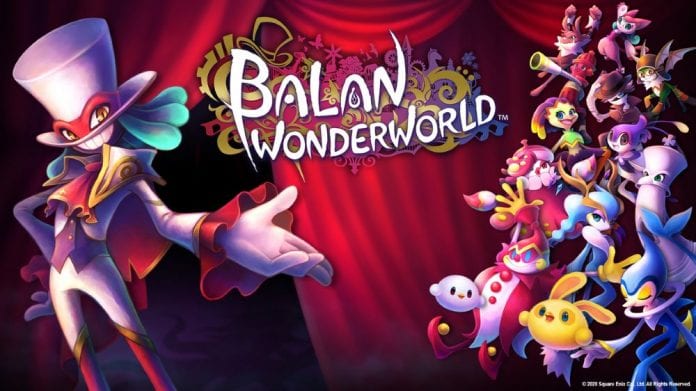 Square Enix announced this week the creators of Sonic the Hedgehog have been hard at work on a new family-friendly action platformer titled Balan Wonderworld.

“Entering a whimsical and bizarre land through a mysterious theatre, players will take on the role of Leo and Emma as they embark on an adventure like no other,” developers said in a press release. “Led by an enigmatic maestro named Balan, they must navigate through Wonderworld to restore happiness and balance the hearts and minds of all they encounter here.”

The game features over 80 unique costumes that enable unique abilities that will assist players as they traverse through the wacky environments in Wonderworld.

Balan Wonderworld is set to launch on current and next-generation PlayStation and Xbox consoles, Nintendo Switch and PC sometime during Spring 2021.