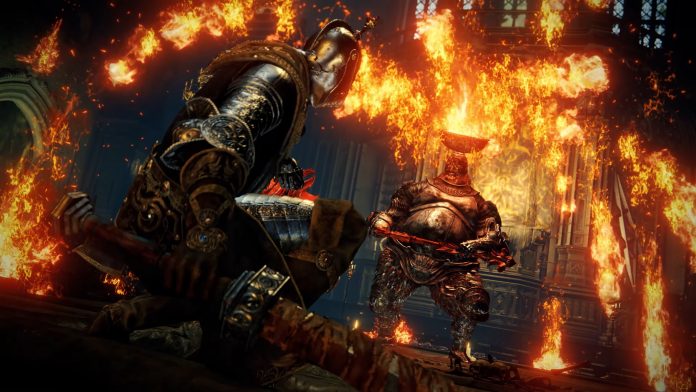 Tomorrow expects to be a big day for fans of FromSoftware and their latest, highly-anticipated IP, Elden Ring. Bandai Namco has announced that they will be hosting a 15-minute Gameplay Preview for Elden Ring, much to the delight of update-starved fans.

The preview event will take place on November 4, 2021 at 7am PDT and will be accessible on their Twitch and YouTube channels, of which you can watch below.

The preview event comes off the heels of two major moments that happened in October. The first was Elden Ring‘s release date being pushed back a month to February of 2022. The other, of which relates more to this event, was the alleged Elden Ring gameplay leak that showed a character running around for about 30 seconds. This event projects to have just a smidge more impressive footage.