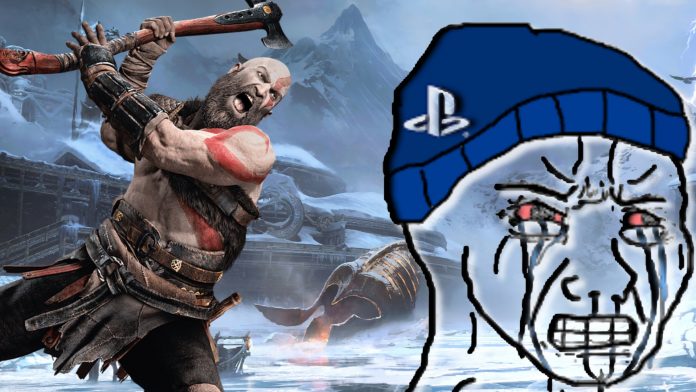 Since the game was originally announced, PlayStation fans have been waiting in anticipation for any news they can get about Sony Santa Monica’s upcoming title God of War: Ragnarök. Some have been positive, but most comments from fans have been pretty negative. . .even getting to the extent of fans harassing the development team just for a release date.

Recently, rumors have been running a muck that Sony Santa Monica plans on delaying the release of GOW: Ragnarök until 2023. This rumor comes from supposed insiders stating that the game will be delayed till the first quarter of 2023 due to polishing issues.

Well, Cory Barlog (Creative Director of Video Game Development/Sony Santa Monica) has had about enough of the rumors. He went to Twitter to blow off some steam:

if it were up to me I would share all the information when I know about it. but it is not up to me.

so please, be patient.

I promise things will be shared at the earliest possible moment they can be.

we make games for you. we get to make games because of you. ❤️ pic.twitter.com/aw7dje5XxF

He also had this to say to a very inpatient fan:

So, with that said from Mr. Barlog himself. . .just STOP COMPLAINING AND CALM DOWN. When the studio is ready to reveal the game’s release date, they will reveal it. I have never seen such childishness as I have seen in the gaming community recently. Just Stop.