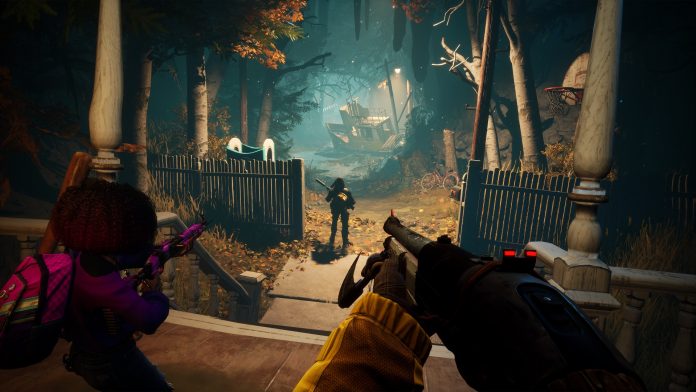 Bethesda showed us the first gameplay of its upcoming co-op FPS title REDFALL. This highly anticipated title was recently pushed to early 2023, but that is not always bad. From what this gameplay showed us, it looks like this game will have a vast world to explore with friends. It also seems like this game will be very hard to play solo, so you might want to go ahead and start building a team now! RedFall launches in 2023 for PC, Xbox, and DayOne on Gamepass!

Redfall, the latest game from Arkane Austin, is the open-world, co-op FPS set in the island town of Redfall, Massachusetts that has been overrun by a legion of vampires. The first official gameplay reveal  showed off the moment-to-moment gameplay, featuring the continued legacy of creative game mechanics that Arkane Austin is known for.

Players will discover interesting ways to combine the powers and abilities of their teammates to fight off the vampire horde. Redfall features a deep skill system for each character. There’s Devinder, the overly curious cryptozoologist, Layla, the telekinetic college student, Remi, the brilliant and dependable combat engineer, and Jacob, the hardened ex-military sharpshooter.