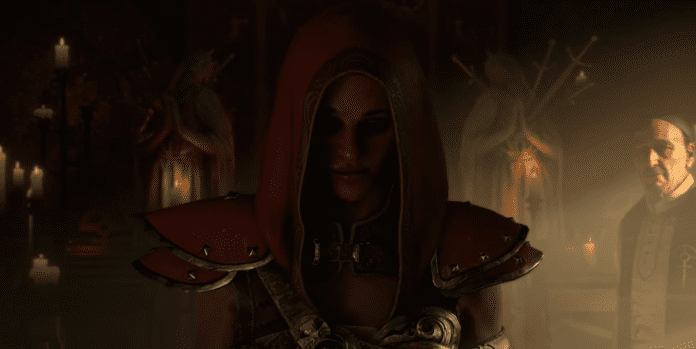 In addition to the previously announced classes of Barbarian, Sorceress, and Druid, when Diablo IV arrives it will also include the Rogue class. In true Blizzard fashion, they showed off the new class with an impressive cinematic trailer, along with some wicked gameplay.

The Rogue class is new to Diablo IV, but it isn’t new to the series in general. In fact, the original diablo had a long-range bow-wielding Rogue, but the class was lost in Diablo II and Diablo III. Rather, Diablo II had an Assassin class and Diablo III had a Demon Hunter class. Both of which are reminiscent of Diablo IV’s new class.

As for the Rogue’s gameplay, PC Gamer spoke with Diablo IV Game Director Luis Barriga about the Rogue class this week, who said, “You dash forward, hit everything in your way. It’s not the most damaging ability, but because you move so much with it, it’s a very versatile ability. It lets you reposition, it lets you enter combat, it lets you wait for the enemies to do their big attack and then move in, and then get out of the way.”

Additionally, the Rogue will have a specialization called “Exploit Weakness”, which is described as a “High Risk, High Reward” system that, according to Barriga, “lets you take advantage of more twitch-based gameplay,”. The class will also feature an Ultimate Ability called “Shadow Realm”. With it, you can escape to the Shadow Realm or you can pull enemies in with you to divide and conquer.

No official release date has been announced for Diablo IV as of yet. Stay tuned for more.