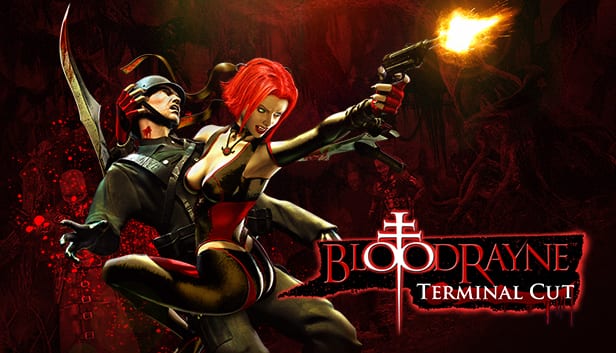 Fans of the vampire action-RPG, Bloodrayne, will soon be able to dive back into the originals with several modern enhancements.

Over the Summer, Ziggurat Interactive announced they’d acquired the Bloodrayne franchise and had plans for the old-school vampire action franchise. On November 20th, fans will see the first fruits of that labor, with enhanced versions of Bloodrayne and Bloodrayne 2 on PCs:

Today, publisher of retro-and-modern games Ziggurat Interactive is pleased to announce that later this month, they will release updated versions of the classic third-person vampire-themed action-RPGs, BloodRayne and BloodRayne 2. In a nod to the series’ original developers, Terminal Reality, and to reflect their direct work on these new releases, these updated games will be named BloodRayne: Terminal Cut and BloodRayne 2: Terminal Cut.

Will you be picking these up on Steam (or GOG) when they arrive later this month?