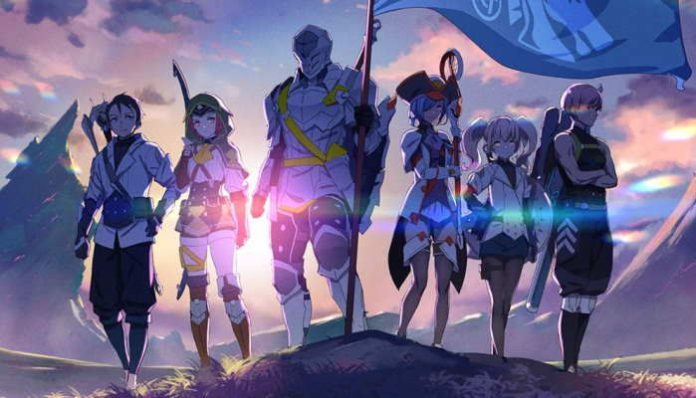 Bandai Namco announced the anime inspired online game will be coming to western audiences with the help of Amazon Studios.

Bandai went to the Game Awards to announce the release of Blue Protocol in North America, Europe, South America, Australia and New Zealand via Amazon games.

“Blue Protocol is a beautifully crafted game; it’s like an anime come to life,” said Christoph Hartmann, VP, Amazon Games. “Bandai Namco Online has created a world of the highest quality with a compelling story that will build community and immerse players in an action-packed adventure. As anime continues to rise in popularity globally, we look forward to bringing Blue Protocol to players in the West next year.”

The game is similar to Genshin Impact with an anime inspired gameplay, combined with being a free-to-play live service game. Yeah….that’s where I started to lose interest as well. But still check out the trailer because it looks overall kind of neat.

Blue Protocol, co-developed by Bandai Namco Online Inc. and Bandai Namco Studios, takes players on a heroic journey through Regnas, a world teetering on the brink of destruction after millennia of conflict and technology overuse. Players must unite and harness the mysterious light called Flux to defeat powerful foes. Players can fully customize their character, and choose from five unique classes at launch: the sturdy Blade Warden, the valiant Twin Striker, the versatile Keen Strider, the multifaceted Spell Weaver, or the damage-dealing Foe Breaker. Aided by Echoes, mystical summoned creatures with powerful attacks, players will unlock their memories and fight to save the world.