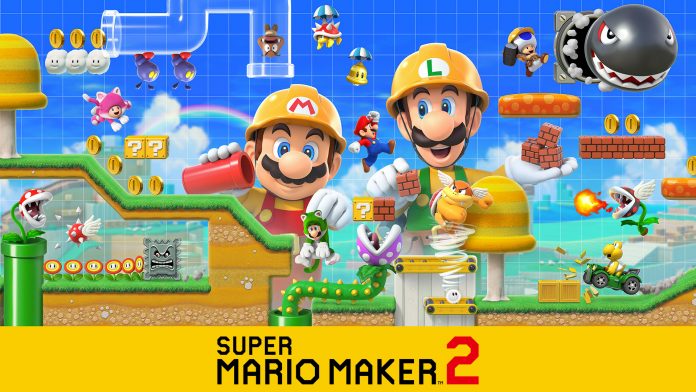 For almost a year now, players have been crafting the most innovative, complex courses in Super Mario Maker 2. Now, players will be able to put all those courses in their own world! That’s thanks in large part to the upcoming free final update, which features the brand new mode, World Maker.

In World Maker, players will be able to build up to 8 worlds containing a total of up to 40 courses, using a bevy of different tools at their disposal. They’ll be able to alter everything from the look, layout, and decor to make their worlds all their own. Then, they’ll be able to import every unique course they’ve crafted and share it online for others to play. It’s pretty remarkable stuff. The free update will also include the inclusion of classic Super Mario enemies. The key-chasing Phanto, Mechakoopas, and all seven Koopalings can be imported into user-created courses when the update releases.