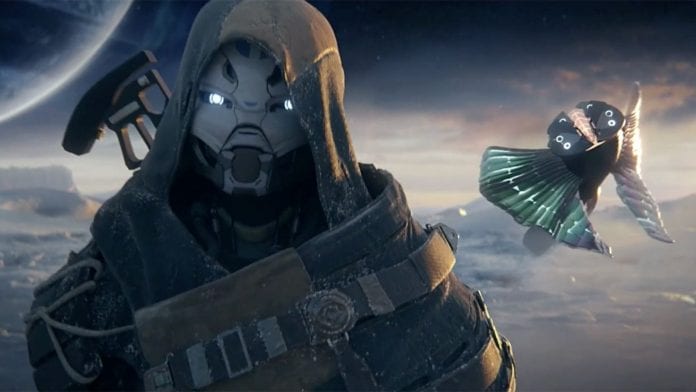 We’re less than a month away from the Xbox Series X/S and PlayStation 5 releasing in select countries. We’re also less than a month away from Bungie’s highly-anticipated expansion, Destiny 2: Beyond Light. As their team prepares for both releases, Bungie has revealed when Destiny 2 will release on next-gen consoles and detailed what features Guardians can expect with Destiny 2 on next-gen on their website. It’s all very exciting!

On December 8, 2020, an optimized next-gen version of Destiny 2 will become available for Xbox Series X/S and PlayStation 5. This next-gen version will feature loads of enhancements that were previously only available to PC gamers.

In addition to faster load times, Destiny 2 on each next-gen console will have a Higher Resolution, 60fps Framerate, a Field of View Slider, and Cross-gen play. Even more exciting is that Destiny 2 will be free to upgrade for existing Guardians.

Faster load times were a given, as well as the higher resolution. However, the inclusion of 60fps framerate and a field of view slider are things that really on PC gamers have been privy too.

If you haven’t played Destiny 2 on PC, it feels a lot smoother and faster than on current-gen consoles, due to the 60fps framerate. Furthermore, the customizable field of view allows you to see more of your surroundings. Think of it like having peripheral vision in a video game.

The fully optimized Destiny 2 on next-gen systems will release on December 8, 2020.