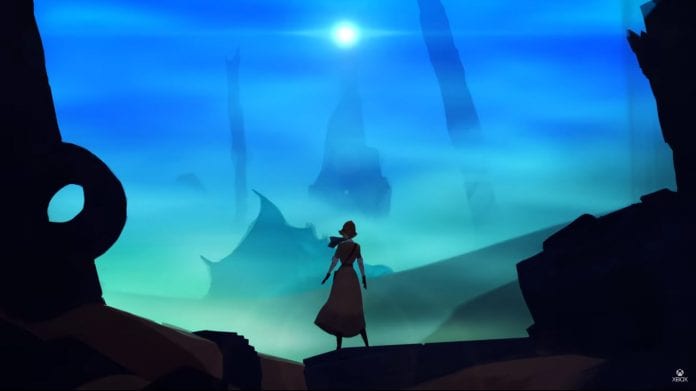 Most of the games shown in the Inside Xbox show were either doom-and-gloom or creepy, to a certain extent. However, they switched gears to show Out of the Blue‘s adventure game that takes you to a gorgeous island to find a long lost love.

This is Call of the Sea, captured on Xbox Series X:

Call of the Sea is an otherworldly adventure game set in the 1930s South Pacific. Explore a lush island paradise and puzzle out the secrets of a lost civilization in the hunt for your husband’s missing expedition.

No release date has been officially announced. However, one interesting factoid is that there is a Call of the Sea film that was made in the 1930s that is about a naval officer who searches for his missing friend on a tropical island. It’s entirely plausible that this game took some inspiration from that 1930s film.

As more news is revealed, we’ll have it here on Cinelinx. 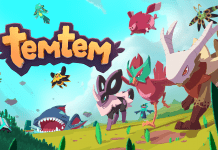 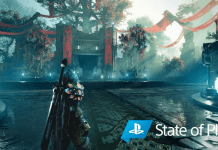