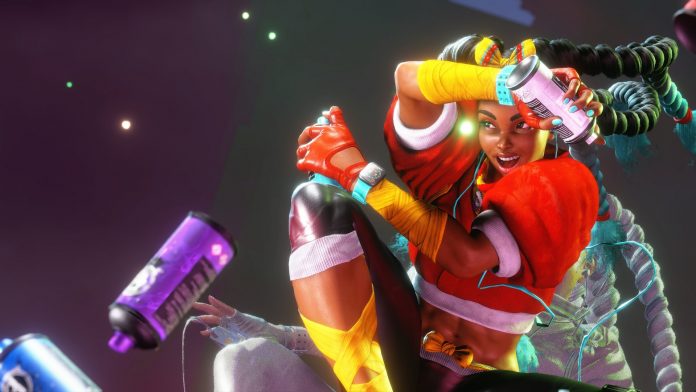 During this weekend’s EVO championships, Capcom revealed two new fighters joining Street Fighter 6, including one entirely new to the franchise.

If you’ve been hankering for some Street Fighter 6 updates, Capcom had you covered during EVO 2022. On top of revealing some new gameplay footage with the newest fighters, they’ve also announced two new commentators lending their voices to matches.

The two newest Street Fighter 6 characters are sure to deliver a knock out. Kimberly blends together her skills as a ninja with her love for ‘80s pop culture to create a riveting, yet dangerous fighting style. Juri returns as a wicked force and has added a few new tricks to her move set so she can relish in her opponents’ suffering. To go in-depth on each of their moves, please visit the blog post here. Kimberly and Juri join Ryu, Chun-Li, Luke, Jamie, and Guile on our roster of announced characters.

Street Fighter 6 is slated to hit PlayStation 4|5, Xbox consoles, and PCs next year.