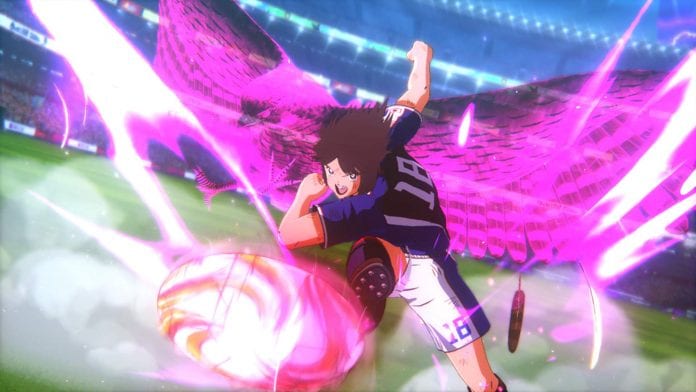 Soccer has been called “the world’s most beautiful game”, but when it comes to the anime, Captain Tsubasa, replace beautiful with intense. In Bandai Namco‘s new video game, Captain Tsubasa: Rise of New Champions, the intense story is coming to the virtual pitch.

Today’s new trailer showcases character personalities, motivations, and a ton of powerful plays. Check out the action-packed trailer below.

The FIFA series is about to have some competition when the insanely fun-looking take on soccer, Captain Tsubasa: Rise of New Champions arrives on PlayStation 4, Nintendo Switch, and Steam later this year.

If only all sports, wrestling included, could have anime-style games like this.