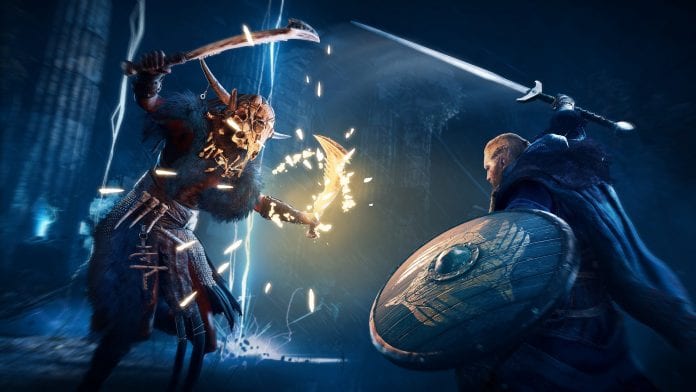 Today, Ubisoft shared a deep dive into the world of Assassins Creed Valhalla, and god does it look wonderful. In this video deep dive, we get a few more details about the life of Eivor, get a look at the vast combat system, and even find out we can fight off our enemies with Excalibur!

I had fallen out of love with the AC trilogy but after AC Origins and Odysseys were released was pulled back into the sprawling and beautiful world. Assassins Creed Valhalla is looking to be one of the best entries in the series in some time. Bringing back many of the amazing systems and styles of gameplay from the two previously released titles, AC Valhalla looks to be a love letter from Ubisoft to its fans. I have to say, I cannot wait to dive into this game on my next-gen console and share my impressions, please make sure to check back here for our thoughts and review!

Assassin’s Creed Valhalla will release worldwide on November 10, 2020 on Xbox Series X, Xbox Series S, Xbox One, PlayStation®4. It will then launch on Playstation®5 November 12th!