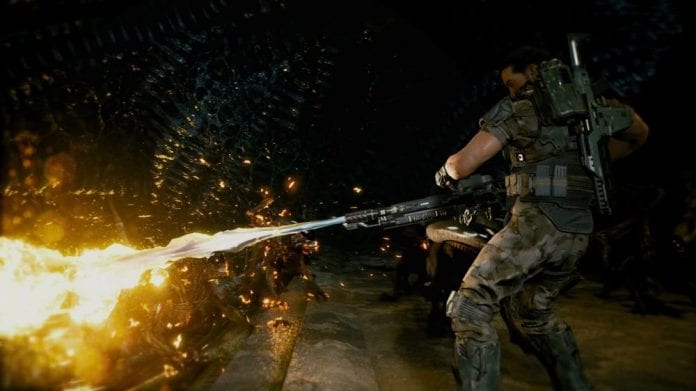 Gamers got a gander at the official reveal for Aliens: Fireteam, a Left 4 Dead-like PvE cooperative shooter that will launch this summer.

Developer Cold Iron Studios said the game will progress over the course of a multi-mission story campaign in an effort “to fulfill the ‘Cameron-esque’ fantasy we saw on screen in the 1986 classic Aliens.”

The game will be set in 2202, which is 23 years following the events of the original Alien trilogy.

Players will have five classes to choose from: Gunner, Demolisher, Technician, Doc and Recon. There will be unlockable cosmetic options and Challenge Cards to encourage replayability.

The game will feature over 20 enemy types including 11 unique types of Xenomorphs, and each campaign will have new enemies to fight.

20 minutes of new gameplay will be revealed on Thursday at 11 a.m. CST through IGN.