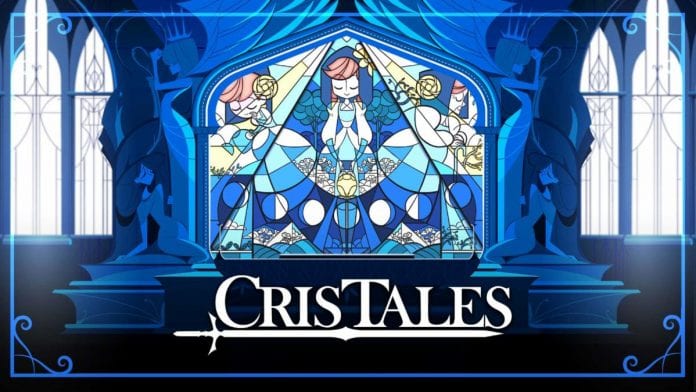 Next month was supposed to be the debut of Modus Games‘ gorgeous JRPG, Cris Tales. However, in an unfortunate turn of events, the developer has had to delay this upcoming game. They released a new trailer to share the news.

Cris Tales is a time-bending JRPG where past, present and future are brought together on one screen. Players can use Crisbell’s amazing ability to slip between time periods, aiding citizens across Crystallis’ kingdoms and pushing enemies to specific points in time for an upper hand in battle.

In an effort to be fully transparent, Modus Games also released a statement on their website and included a quote from their CEO Christina Seelye:

“The decision to delay was a tough one, but was made to ensure that the developers at Dreams Uncorporated and SYCK have a chance to bring the best version of Cris Tales to fans anxiously awaiting its release,”

Modus Games will also be hosting an AMA on Reddit Oct 16 at 12pm PT, it will be followed by an AMA on Discord.

The delay isn’t all bad news, though. By moving their release date from November 17, 2020 to 2021, it gives the development team enough time to take Cris Tales next-gen. So, when Cris Tales does release, it will also be on PlayStation 5 and Xbox Series X. The game will also release on PlayStation 4, Xbox One, Nintendo Switch, PC, and Google Stadia.

Check back for the confirmed release date for Cris Tales when it’s announced.