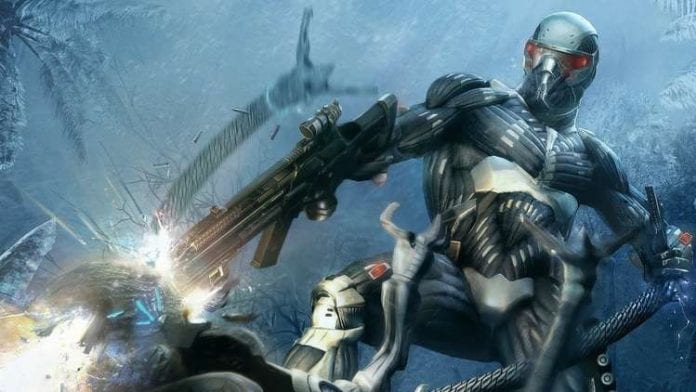 This morning brings a new trailer, showing off the impressive tech behind Crysis Remastered, along with a new release date on the PS4, Xbox, and PCs.

After it’s initial reveal back in April, fans weren’t as enthused/impressed by Crysis Remastered as developers hoped. As such, they pulled the planned release date in order to put more work into it. Today brings an updated look at the game thanks to a stunning “tech trailer” along with a September 18th release date!

In Crysis Remastered, what begins as a simple rescue mission becomes the battleground of a new war against alien invaders. Armed with a powerful Nanosuit, players can become invisible to stalk enemy patrols, or boost their strength to lay waste to vehicles. The Nanosuit’s speed, strength, armor, and cloaking allow creative solutions for every kind of fight, while a huge arsenal of modular weaponry provides unprecedented control over your play style. Adapt your tactics and gear to dominate your enemies in this enormous sandbox world.

Crysis Remastered arrives on September 18, 2020 as a digital release via the Epic Games Store, PlayStation Store, and Microsoft Store for 29.99 USD/EUR.

Ubisoft Shows How Avatar: Frontiers of Pandora Benefits from the Snowdrop Engine