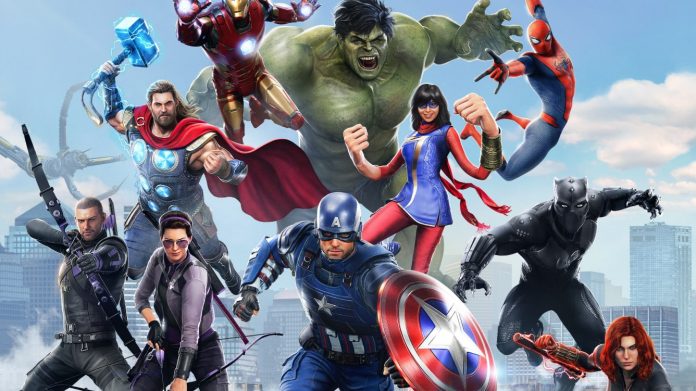 After the game launched back in August 2020, Square Enix and Crystal Dynamics have now decided to shut down full support of Marvel’s Avengers on September 30, 2023. This means that after September 30th, Crystal Dynamics will no longer update the game or support the online aspect of the game.

The game will still be playable, but if an issue arises there is a possibility it wont be fixed. The studio also stated that the decision to shut the game was “in conjunction with our partners that now was the right time to make this change.”

There are some fans that I know will be upset with this decision. Though the launch of this title was somewhat rough, the game and its community has grow very large. With tons of DLC for the game, this title has turned out as a pretty great Marvel experience.

“As a show of our appreciation for our community, starting March 31, 2023 we will make all the game’s Marketplace, Challenge Card, and Shipment cosmetic content available to all players for free. Every single Outfit, Takedown, Emote, and Nameplate from the Marketplace, Challenge Cards, and Shipments will be free for all players from this date onwards if you own a copy of the game.

Gifting the full library of Marketplace cosmetic content is a way to thank our community by letting everyone experience the breadth and depth of content in Marvel’s Avengers.

We know this is disappointing news as everyone in our community has such a connection to these characters and their stories. We’re so, so grateful that you came on this adventure with us. Your excitement for Marvel’s Avengers – from your epic Photo Mode shots, to your threads theorizing who our next Heroes would be, to your Twitch streams – has played a large part in bringing this game to life.

We hope you continue to play and enjoy Marvel’s Avengers. We can’t thank you enough for your support and for being part of our super team.

I think most fans of this game, though sad, will be happy with this decision. Not only will they be getting a ton of stuff for the game free, but this will also free up Crystal Dynamics to fully focus on their next title. Progression and focus is key in the gaming world, so let’s cheer them on and play as much Marvel’s Avengers as we can before the servers shut down.