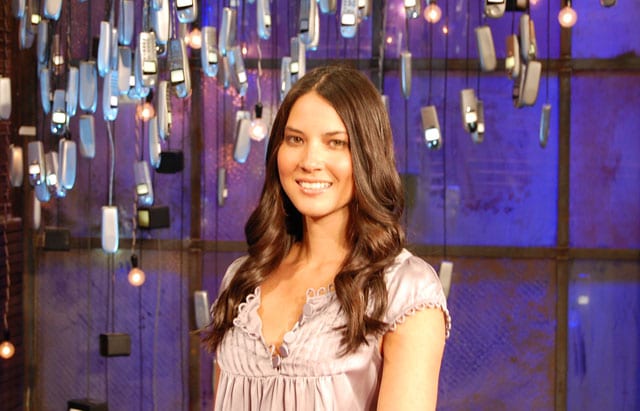 While the specifics on how G4TV will return remain unclear, it sounds like fans will be able to look forward to at least one major host coming back: Olivia Munn.

G4TV made the surprise announcement they were coming back last month, but details have been scarce on how, when, and what form it will take. Among the many questions fans have been asking, is whether or not some of their favorite (non-problematic) hosts will return along with it. Today, it looks like we’ll be able to at least count Olivia Munn among those coming back.

According to a report from The Wrap, Munn is in final talks to return to the network in a capacity that’s both in front of, and behind the cameras. Munn started on G4TV as a host for Attack of the Show and it sounds like she’ll be playing a larger overall role in the network’s return.

While we still don’t have any specific details on how G4TV will come back, it sounds like some formal announcements are coming “soon.” While you wait, be sure to tell us what shows you’d love to see come back with it!

We Have Our First Look At Javicia Leslie As BATWOMAN