Despite gaming being around for generations, the gap between parents and kids who game seems as prevalent as ever. How can we address it?

I have been gaming for as long as I can remember, with my first heavily-played console being the Super Nintendo. It’s wild to think, over the years, I’ve played most major consoles and don’t look to be slowing down anytime soon. As I get older though, it seems like there are still people who think gaming is a waste of time, money, and your life.

I live in East Texas and worked at Gamestop here for roughly 9 to 10 years. During my time at the company, I would have all sorts of parents or guardians who would visit the store in such a bad mood. I remember hearing multiple adults telling their children to “hurry up!” or “don’t you have a game just like that already?” Thankfully my parents never acted that way with me, but it always baffled me. 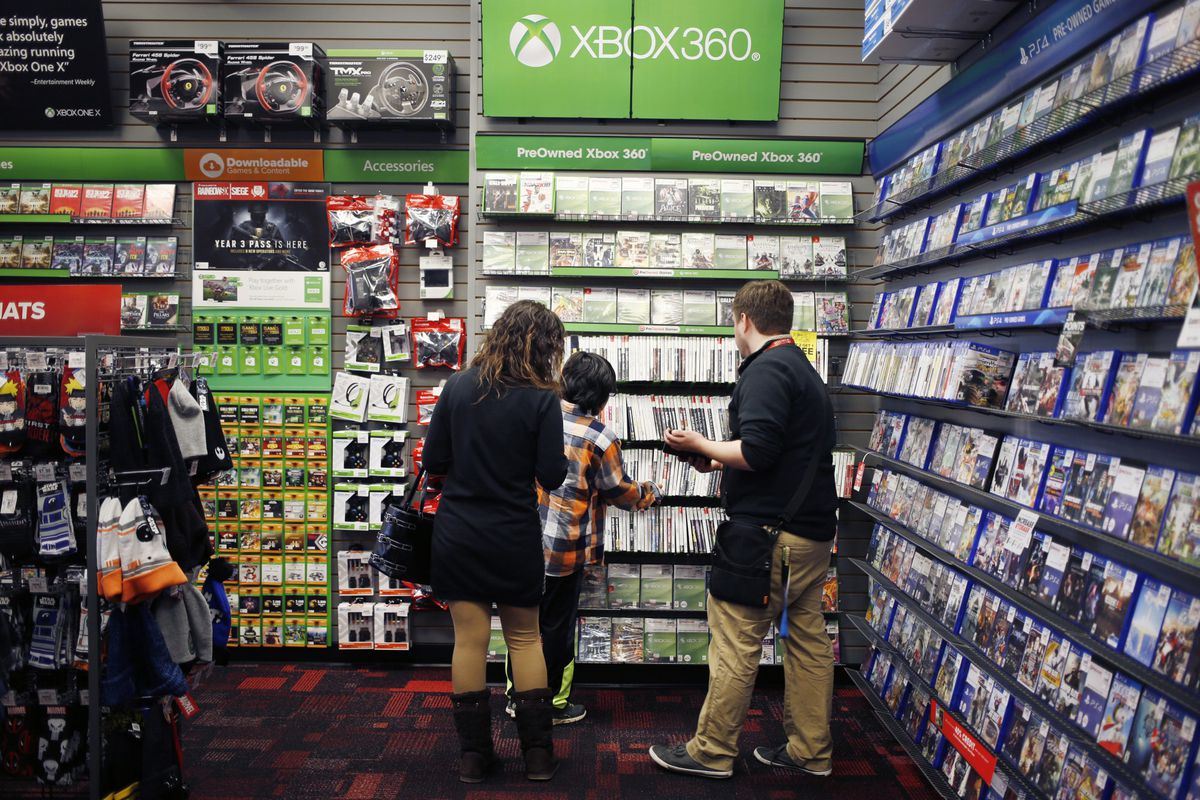 I know sometimes—just like with anything—gaming can get a bit obsessive. A kid spending all day and night playing, every single day would obviously be tiring/concerning to any parent…But I always wondered if these parents actually ever tried to show interest in what their kids were playing so much of.

The reason I bring all of this up is while I was recently at the Doctor’s office I had a very long conversation with a “concerned” parent. He knew my background from GameStop and knew that on top of gaming, I write about it as well as podcast. He began by asking me this:

“So my question is this…You still do a lot of gaming yourself yes? Well from one concerned dad of two to another, I really think “gaming” as a whole is a fucking joke. All my kids do is either sit and play Fortnite or watch that Twitch thing..where other people play games. I just don’t get it.”

My reply was relatively simple. I turned around another question and asked if he thought watching TV/movies was a “joke,” or if watching football (as I know he likes to do) was a waste of time? Obviously, this was met with scoffing and claims of football being a “real sport” and thus more worthy of time. 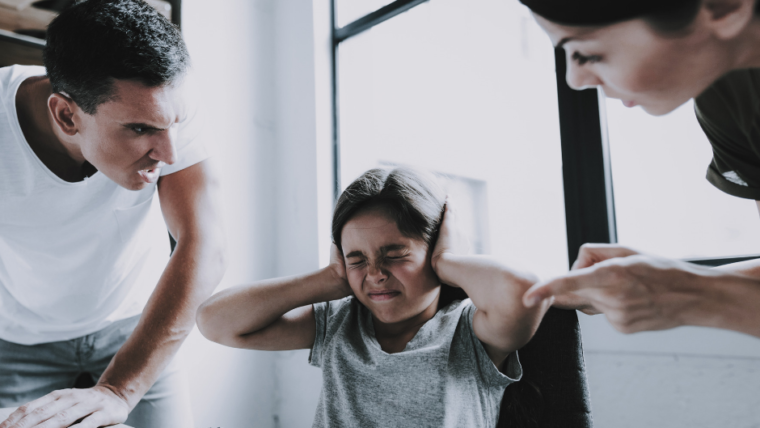 After trying to convince him that gaming was a form of entertainment and an easy way to connect with your kids, I finally just gave up and ended the conversation. This is something I have struggled with here in my area of Texas for some time; trying to convince parents that gaming is the future and not going away.

In 2020 alone, the games industry racking in a total of $179.7 billion (more than the movie industry and sports entertainment), and streaming being easier than ever. Even with all the huge success, there are many people who still doubt video games even matter.

I want to see my children succeed in whatever they want to do. If that happens to be the games industry or any other career choice I will support them 100% of the way. No matter what your kids want to do, it’s our job as parents to support them and help them succeed; not belittle them cause it’s not what you wanted them to do. For me, I cant wait to play more video games with my kids and show them the possibility of a successful career in the games industry. It’s just sad to hear some people still think the games industry is something for children and not one of the fastest-growing industries in the world. 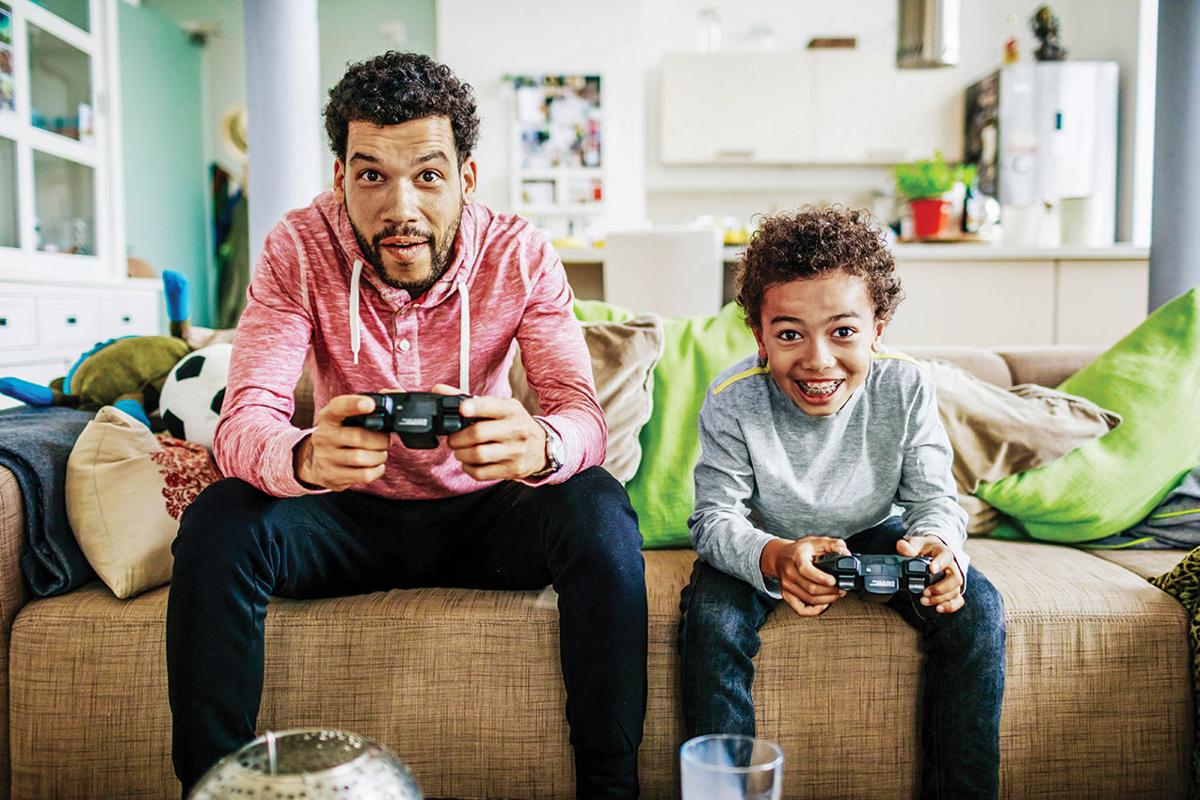 If you are a parent, try to take the steps to make a better connection with your children and their interest. Instead of questioning why they play that games so much, ask them “Hey, why don’t you tell me a bit more about this game and why you love it so much?”

Invite them to show you how to play, opening the door to play together, or simply give them the opportunity to share their love of the game. This might seem a bit silly to some, but it’s a question I’ve been asked a few times both in-person and online. As such, I thought it’d be worthwhile to talk about among others who might be in the same boat, or looking for answers themselves.