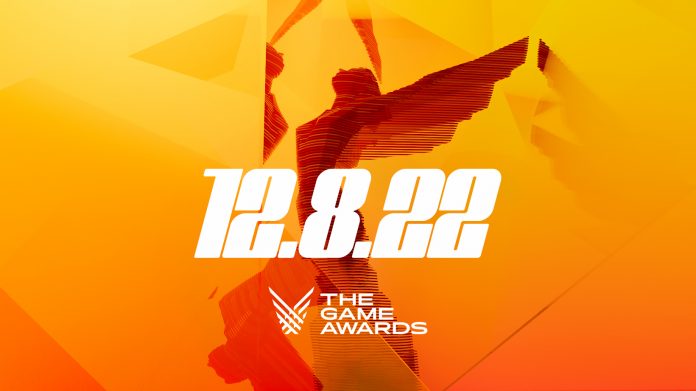 The date for the 9th annual The Game Awards has been announced along with details on the all new awards category being introduced.

As we head into Fall (at last), today brings the first details on this year’s The Game Awards presentation. The show will debut this year on December 8th and will bring with it the new category of Best Adaptation. The category looks to honor the various media adaptations (shows, movies, podcasts, books, etc) of popular video game franchises.

The Game Awards announced the first details of its 9th annual show, which will stream for free worldwide across more than 40 different digital video platforms including YouTube, Twitch, Twitter, Facebook and TikTok Live. Last year’s show delivered a record-setting 85 million global livestreams, making The Game Awards one of the Internet’s largest livestream events.

New for 2022, The Game Awards will introduce Best Adaptation, a category to recognize creative work that authentically adapts video game intellectual property to other popular media, including but not limited to theatrical movies, streaming shows, podcasts, novels, and comic books.

Last year at The Game Awards, Jim Carrey and Ben Schwartz world premiered the first trailer for the movie Sonic 2 from Paramount Pictures, and the first full trailer debuted for the Halo series from Paramount+.

“The Best Adaptation Award is a way for the gaming industry and its fans to tip its hat to creative work that authentically adapts and often adds lore and context to our favorite gaming franchises,” said Geoff Keighley, creator and executive producer of The Game Awards. “With so many game-inspired projects across entertainment, the time is right to honor excellence in adapting video game worlds to other mediums.”

The Game Awards will bring together the biggest names in gaming and popular culture to celebrate the best games of 2022 and preview the future of the medium with spectacular new game announcements and world premieres. The show will once again feature musical performances including the return of The Game Awards Orchestra, conducted by Lorne Balfe.

More details on this year’s The Game Awards will be coming down later. Until then, mark it down on your calendars! 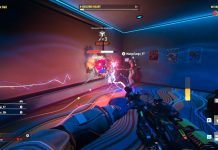