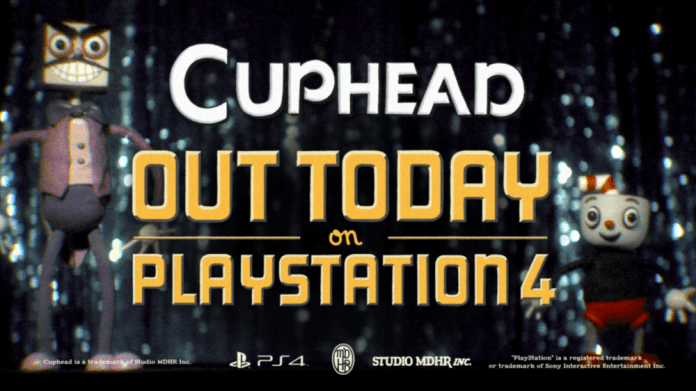 Netflix and Studio MDHR announced last July that The Cuphead Show was in production and last month we got a first look at the show.