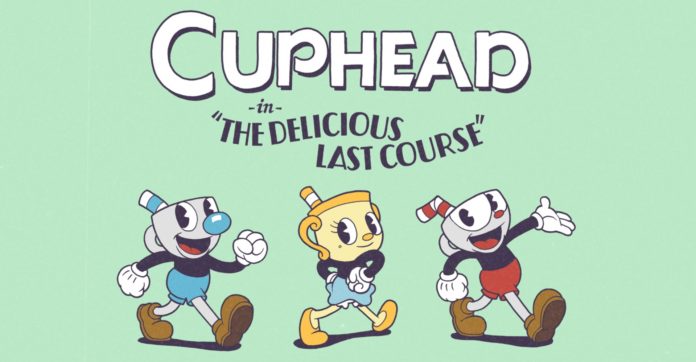 It’s finally here, Cuphead: The Delicious Last Course DLC is now available on all platforms. With the launch of the new DLC, Studio MDHR has released a new launch trailer for the game that shortly showcases the crazy, 1930s stylized gameplay as well as the full soundtrack for the game.

With gameplay and a soundtrack like that…I don’t know how anyone could not want to play this game! Though, I do have to say I have yet to beat the original story cause the game is just HARD! Check back here soon for more news on all things geek and gaming!

It’s here on all platforms…The Delicious Last Course!! Another helping of classic Cuphead action awaits you as Brothers Cuphead and Mugman are joined by the clever, adventurous Ms. Chalice for a rollicking adventure on a previously undiscovered Inkwell Isle!

With the aid of new weapons, magical charms, and Ms. Chalice’s unique abilities, players will take on a new cast of fearsome, larger than life bosses to assist the jolly Chef Saltbaker in Cuphead’s final challenging quest! For all those with an appetite for adventure, it’s officially time to set sail for D.L.C. Isle. Please note: the original Cuphead game is required to play this add-on DLC. 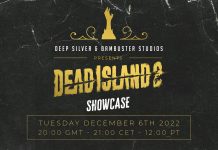