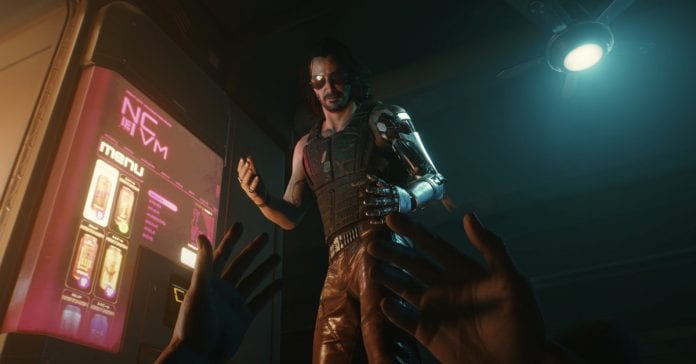 We already knew that Cyberpunk 2077 was going to be CD Projekt Red‘s most ambitious to date. However, I’m not sure we understood the scale of how big this game is. Cyberpunk 2077 features a massive, expansive world that even includes an area outside of the city, run by the Nomads. We’ll be able to explore this area, along with the neon concrete jungle, as part of a massive story. Speaking of story, all trailer footage shown during Night City Wire was just from the prologue. So, there’s going to be A LOT to do in November.

Additionally, Night City Wire revealed a new aspect to Cyberpunk 2077 called Braindance. This feature will let players re-live people’s memories to understand more about who they are/were and how they came to be. It’s a part of the game that is quite fascinating, as it proves just how much thought CD Projekt Red has put into all of their characters.

Cyberpunk 2077 will release on November 19, 2020 for Xbox One, PlayStation 4, and PC. Players who purchase next-gen consoles will be able to play their current-gen game on PS5 and Xbox Series X. Bennett also teased a free upgrade for next-gen consoles but that details would be revealed at a later time. 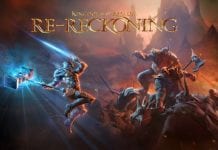 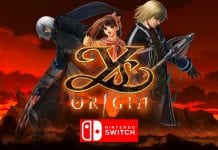