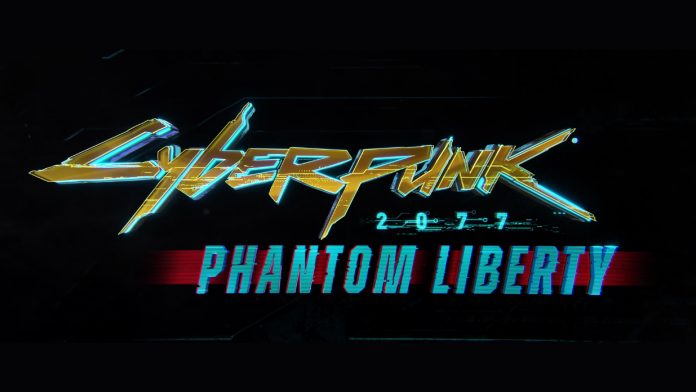 Cyberpunk showed off a new trailer for the upcoming DLC during the Game Awards.

The second trailer for the upcoming DLC clears up some of the head turning questions of the first teaser, and also introduces a character by Idris Elba. Revealed at The Game Awards this teaser got my all kinds of excited!

There is still some mystery surround the upcoming Phantom Liberty DLC, but some fans are speculation that a side quest in the current game titled “Dream On” is a teaser leading into the DLC. While the game launched to some poor reception due to many technical flaws on launch, CD Projekt Red has done an amazing job cleaning it up and making it one of the better games on the market. I personally have been having a blast exploring the game again and the upcoming DLC looks like a prime time to jump back in.

Stick around for more details soon!