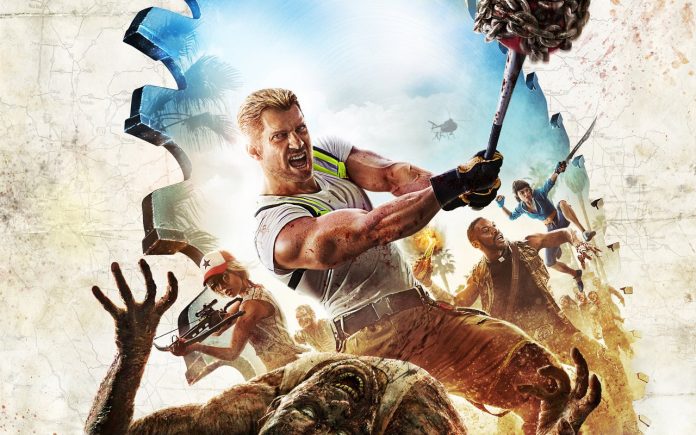 The Dead Island 2 showcase had a lot of content for fans excited about the upcoming game, check out the details here.

One of the bigger assets of the showcase was a new lengthy trailer that showcases some of the games newest additions, and gameplay. Narrated by two characters in the game, we get to see the gore system in play along with various enemy encounters. Check out the trailer below:

The showcase also had two other videos as well. The first being a live action special set with 3 fictional characters exploring a mansion in the city, and the second being a trailer showcasing the alexa controls the game will offer. For Xbox and PC users, Alexa will allow you to use voice controls to do simple in-game actions such as changing weapons or activating special moves.

The Hell-A edition of the game is a collectable upgrade that includes:

You can check out where to pre-order the game with the various editions here.