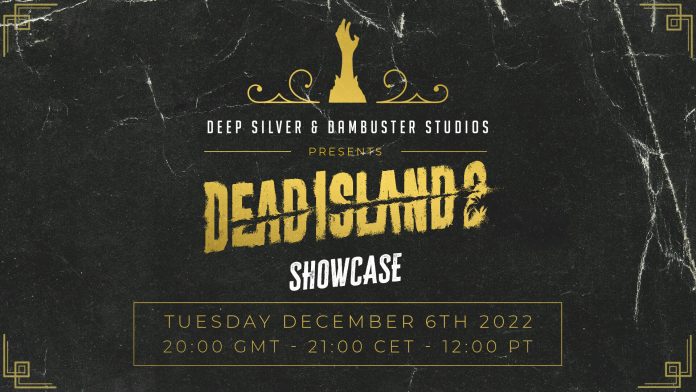 Deep Silver has announced the details for their next Dead Island 2 showcase, which will bring new gameplay footage and more!

Just a couple weeks ago, Dead Island 2 was hit with another delay along with the promise of a new streaming showcase for eager fans to check out. This morning, they’ve revealed the details on when players can tune in and what to expect.

The “Dead Island 2 Showcase – Another Day In HELL-A” will go down on December 6, 2022 (this Tuesday) at 12 PM PST. You’ll be able to watch via their Twitch Channel.

“Another Day In HELL-A” will introduce brand new gameplay content and features through a captivating live action film. Viewers will also see the premier of a thrilling Dead Island 2 trailer containing an extended and exclusive look at the latest and greatest gameplay from the hotly anticipated title.