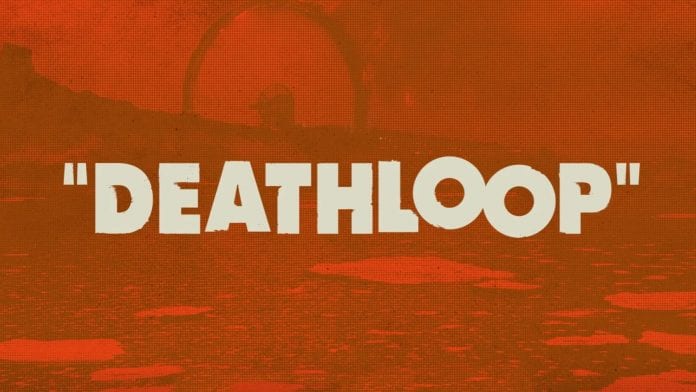 During today’s Playstation 5 Reveal Event Bethesda decided to surprise us with a new gameplay trailer for Deathloop. This game is being worked on by Arkane Lyon, the same brilliant minds behind the Dishonored series.

In DeathLoop, you play at Colt who is trapped on an island intentionally stuck in a time-loop. As you play, you will use powers (much like in Dishonored) and stealth to traverse through the island but there is a catch…each time you have been killed the day restarts! Outside of the enemies, you have to have, you also must face off against an assassin named Julianna. This assassin is very powerful and will be trying to kill you as you make your way through the island with the goal of assassinating eight key targets before the day resets to break the time-loop!

There is not a set release date for DeathLoop at this time, but it will be releasing this holiday. We also know it will be on PS5 and Xbox Series X, but no word if the game will be on PS4 and Xbox One as of yet. Below, you can see the trailer and see why we are so excited for this game to release!