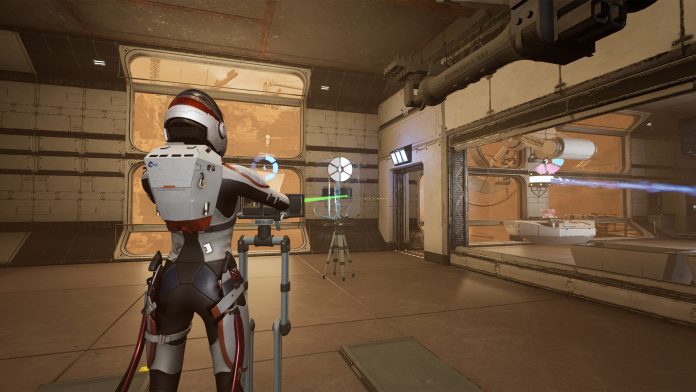 There’s a delay on delivery for the upcoming Deliver Us The Moon sequel, Deliver Us Mars, as it’s now been pushed to next year.

If you were looking forward to playing Deliver Us Mars next month, this morning brings some bummer news. The developers have announced they need a bit more time to make the game the best it can be. Release delays aren’t exactly uncommon, but at least, they’ve given us a new release date to mark down: February 2, 2023.

Deliver Us Mars tells the story of Kathy Johanson, who joins the crew of the Zephyr space shuttle on a desperate mission to the Red Planet. Their goal is to save a rapidly-declining Earth by retrieving vital colonisation vessels known as the ARKs, which the shadowy organisation ‘Outward’ stole years earlier. Kathy has another personal motivation for joining the mission to save humanity, however: her father, Isaac, joined Outward on its escape to Mars after being forced to leave his daughter behind when she was a child. Now, after a mysterious message from the Red Planet hints at a connection to her past, Kathy is determined to discover its source.

Deliver Us Mars will now launch on February 2, 2023, but a new trailer is coming later this month during Gamescom (August 24th).