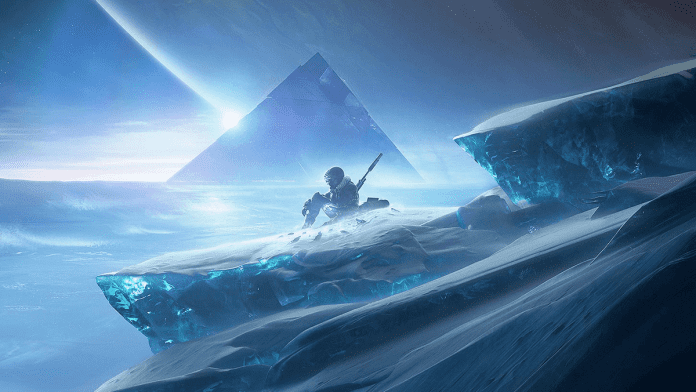 This September, Bungie was preparing to plunge Destiny 2 into darkness with their Beyond Light expansion. However, due to COVID-19, complications have arisen and Bungie will no longer be able to meet that self-imposed deadline. Guardians will now have to wait until November 10, 2020.

In a statement on the Bungie website, the studio cited the reason for the delay in two parts. First, the standard, “We want to make the best game possible.” spiel. Second, and more importantly, the challenges of working from home during a global pandemic.

The past few months have been a challenge and will continue to be during this pandemic. We’ve learned to create together in a new way, by having to work apart from one another. Despite these hurdles, we’re still committed to the same level of quality that our fans expect.

While it’s a shame that Bungie won’t be able to meet their traditional September expansion release, it’s completely understandable. The COVID-19 pandemic is unlike anything we’ve seen and has caused companies to create workarounds. Bungie is no exception, but the team has done an impressive job, despite the challenges.

Since the lockdowns began, Bungie has still been able to consistently update and tweak Destiny 2 to a point that it’s the best it’s been in a while. The current season, Season of Arrivals, has been fresh, excellent, and all around fun. It feels like we’re finally witnessing something truly special on a week-to-week basis. To be doing all that from home is something truly spectacular.

Becuase of this delay, Bungie will now be extending Season of Arrivals, until November 10. In the latest This Week At Bungie, they released a road map (of sorts) to give players an idea of all the content that will fill the 8-week gap. Nowadays, gamers are very forgiving of video game delays. It’s just become the nature of the beast because studios want to get their games right. I am all for companies taking as much time as they need to achieve whatever their idea of perfection is. That said, I do think November 10 is going to create a bit of a scheduling issue.

As it stands now, November is looking to be a packed month for games. Destiny 2 Beyond Light is November 10. Ubisoft‘s Assassin’s Creed Valhalla is November 17. One of 2020’s highest-anticipated games Cyberpunk 2077 is November 19. Top it all off with November being the rumored launch month for the PlayStation 5 and Xbox Series X (w/Halo Infinite) and Beyond Light suddenly has a lot of competition.