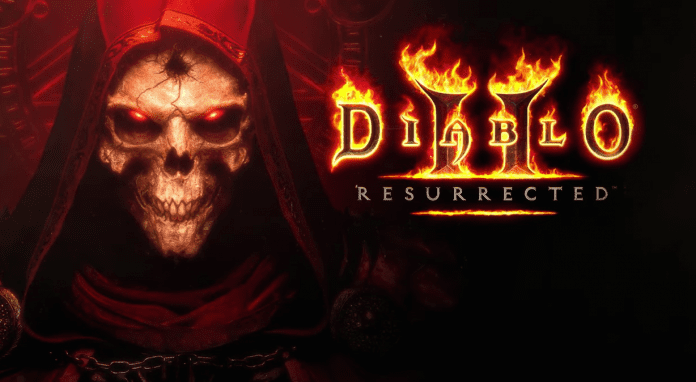 Late last month, we covered a report from Bloomberg that a remake for Diablo II was in the works. Today, Blizzard confirmed that report with the announce trailer for Diablo II: Resurrected.

Diablo fans will attest that Diablo II did absolute wonders for the series and the action rpg genre in general. Now, they’ll be able to replay Diablo II to its fullest. That’s because Diablo II: Resurrected will be a definitive remastering of Diablo II, as the remake will also include its expansion, Lord of Destruction.

In the initial report that announced Diablo II was being remade, Bloomberg also revealed that development of the game had changed hands from longtime Blizzard studio Team 1 to the former Activision subsidiary Vicarious Visions. It’s unclear whether the footage we saw in this trailer was from one team or the other or both, but it was impressive nonetheless. Blizzard found a way to take a 21-year old game and make it look modern, which is an incredible feat.

You can opt-in to the Diablo II: Resurrected Tech Alpha now by clicking here.