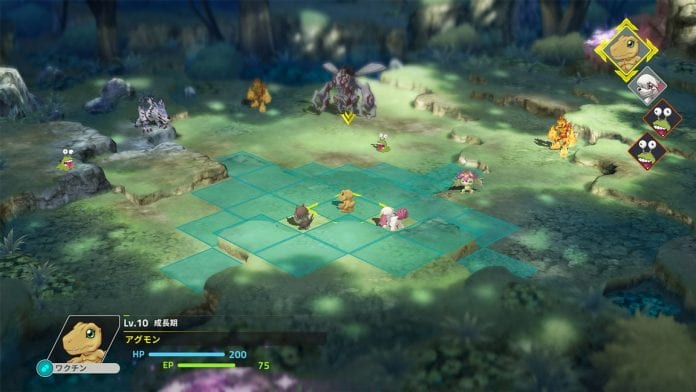 Bandai Namco has announced that the upcoming tactical RPG game set within the Digimon universe has been delayed into 2021.

If you were looking forward to playing Digimon Survive before the year’s end, well, you’re out of luck. The upcoming tactics RPG game, which was originally set to arrive in 2019, has been hit with another delay: It’s a bummer to be sure, especially since we’ve been waiting on this one since last year, but with all that’s happened in the world, completely understandable. At the moment, the game is expected to drop in Spring of next year.

Digimon Survive will be coming to the Americas for PlayStation®4, Xbox One, Nintendo Switch, and PCs via STEAM. .