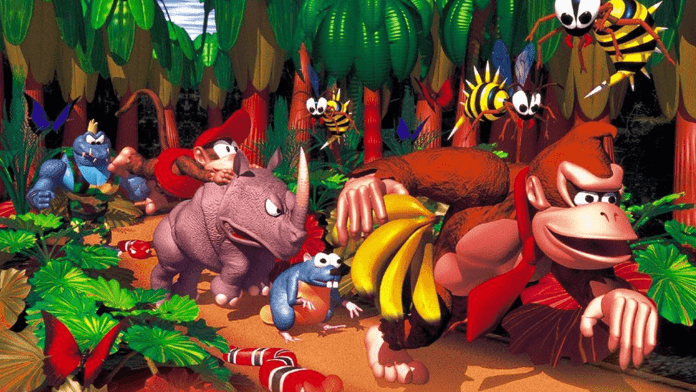 In addition to new content and multiplayer on modern Nintendo Switch games, one of the perks of having a Nintendo Switch Online membership is access to incredible, classic SNES and NES video games. Games like The Legend of Zelda: A Link to the Past, Super Metroid, Super Mario Bros. 3, etc. are all at your fingertips on Nintendo Switch.

Next week, three more classic games will join Nintendo Switch Online. For NES, The Immortal. For SNES, Natsume Championship Wrestling and the arguably one of the greatest Donkey Kong games ever made, Donkey Kong Country.

All three games will re-release as part of Nintendo Switch Online on their respective console apps on July 15, 2020.