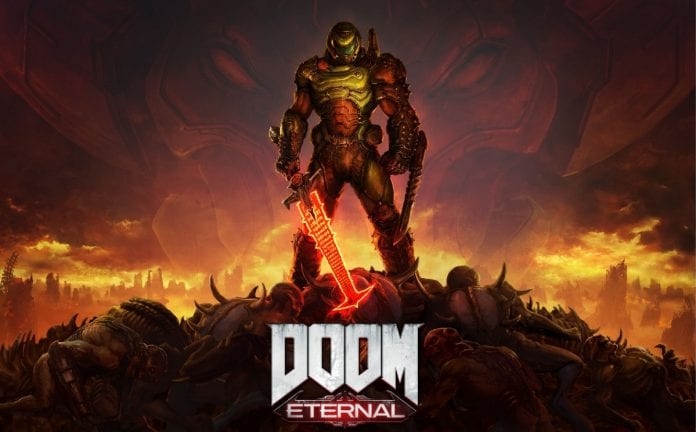 The new single player DLC DOOM Eternal: The Ancient Gods – Part One is out today on PlayStation 4, Xbox One, PC and Stadia today.

“After defeating the Khan Maykr and obliterating the reincarnated Icon of Sin, the DOOM Slayer’s fight is just getting started. Unleash your vengeance and face your greatest test as you march back to the Maykr’s realm. Defeat powerful new threats, restore order to the heavens and unearth the corruption that has thrown the universe into chaos,” developers said.

The content is available standalone, which includes access to Battlemode, or via the Year One pass, which will give players access to The Ancient Gods: Part One and Part Two, for $29.99.

ABOUT US
For the latest in movie, gaming, and all things geek related. Our team covers the biggest events with experienced writers and passionate fans.
Contact us: jord[email protected]
FOLLOW US
© 2021
MORE STORIES